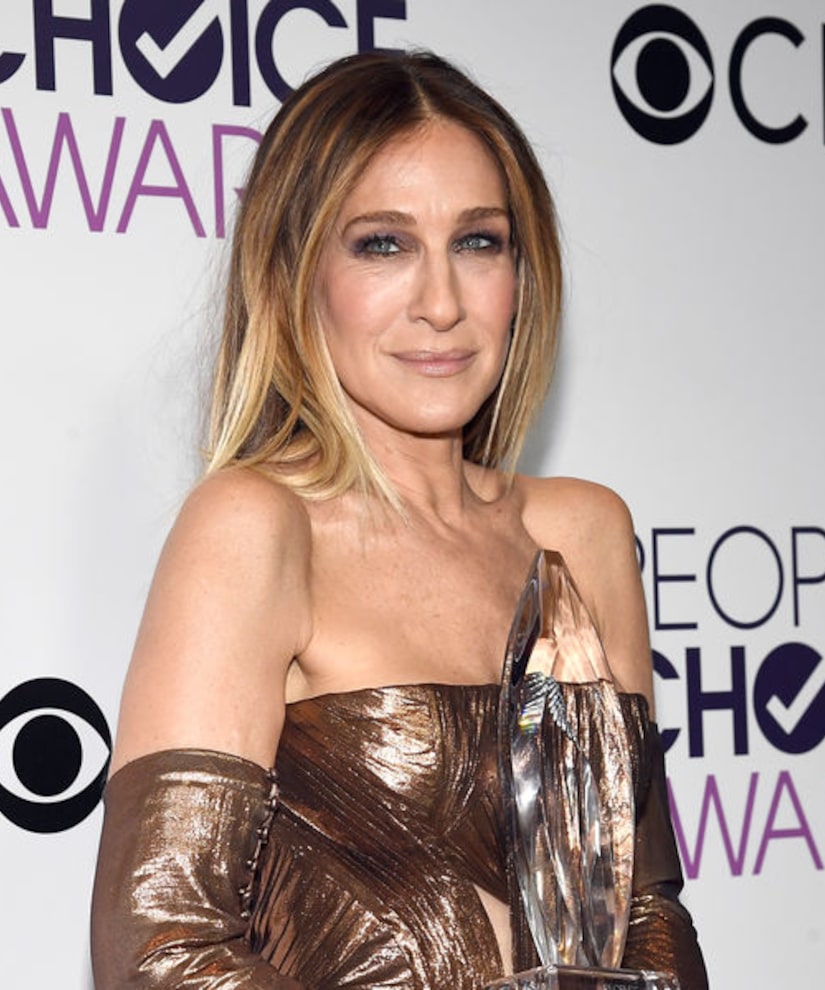 The show took place less than two days before President-elect Donald Trump's inauguration. As for what the Hillary Clinton supporter will be doing to commemorate the day, Parker told “Extra's” Renee Bargh, "A lot of how I spend my time is really about my children. I'm going to fly home 'cause they have a concert at school and I'm really gonna think about these next few days and how I want to be a citizen. I think it's exciting to see all the ways people are expressing themselves, whether they voted for the President-elect or they didn't.”

She added, “The best thing we can do as Americans is to express ourselves on that day with grace, dignity and respect and the way I think we like to be treated.”

Politics aside, Parker expressed her gratitude to all the fans who have stood by her over the years, saying, “For me, it means our relationship is still good. It's a relationship I'm enormously proud of and touched by and I do consider the people that voted for this and spent so much time to be a friend of sorts.”

“Divorce” was SJP's first return to TV (and HBO) as a series regular since her hit “Sex and the City” ended its run in 2004.