After the Golden Globes ended last night, the stars hit all the big after-parties, which were hosted by InStyle, Netflix and NBC. 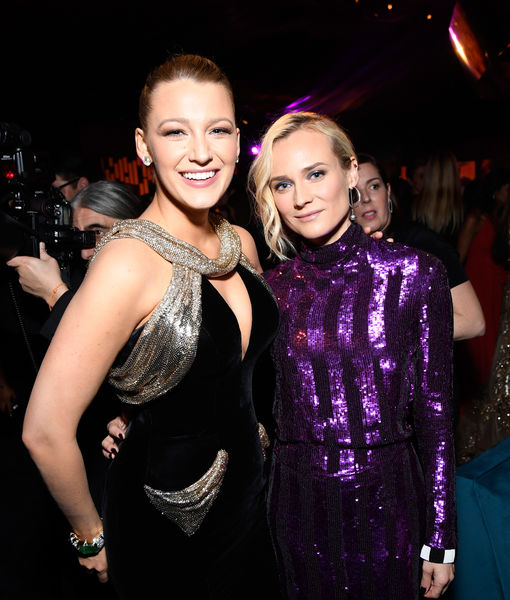 Guests at the InStyle & Warner Bros. party, hosted at The Beverly Hilton, were treated to the prestigious Perrier-Jouët Belle Epoque Champagne.

Jimmy Fallon hosted the star-studded ceremony, which aired on NBC. 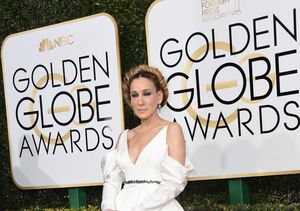 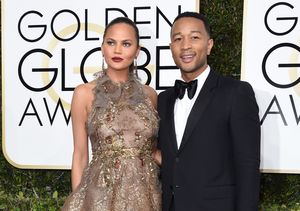 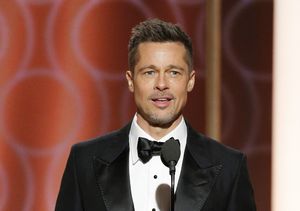 Gwyneth Paltrow Recalls When She Knew Her Marriage to Chris Martin…