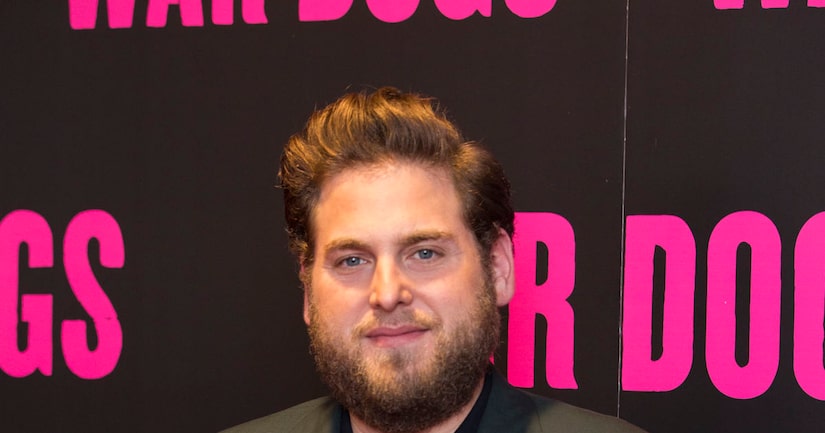 Over the weekend, Jonah Hill was reportedly involved in a scary car crash in downtown Los Angeles.

TMZ reports that Hill was able to walk away uninjured and left the scene in an Uber, requiring no medical attention.

Jonah was reportedly alone when the car accident took place. A source told People magazine, “You could see he was upset and nervous."

Though it is unclear exactly what happened in the crash, Hill's Audi was hit when another car reportedly tried making a turn. The other driver appears to be at fault since Hill had the right of way.

Hill's car was badly dented on the passenger side while the other car had damages in the front. Both cars were towed away after the collision.

The LAPD says that there was no police report filed after the crash. 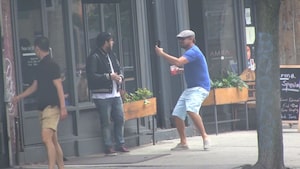 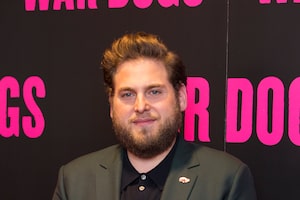 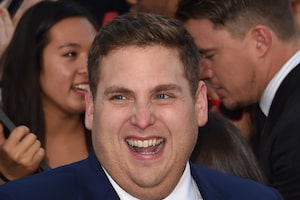