Megyn Kelly, anchor of the top-rated FOX News show “The Kelly File,” sat down with Dr. Phil for a one-on-one interview to air on Tuesday. 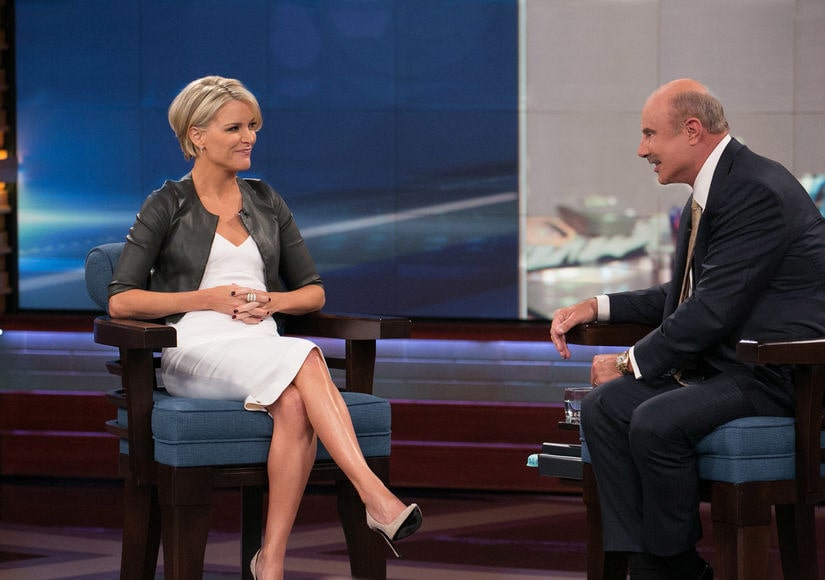 Kelly shared shocking new details about her drama with President-elect Donald Trump, and sexual harassment claims against her former FOX boss Roger Ailes – who has denied the allegations.

Ailes' attorney Susan Estrich recently told People in a statement: “Mr. Ailes denies her allegations of sexual harassment or misconduct of any kind.”