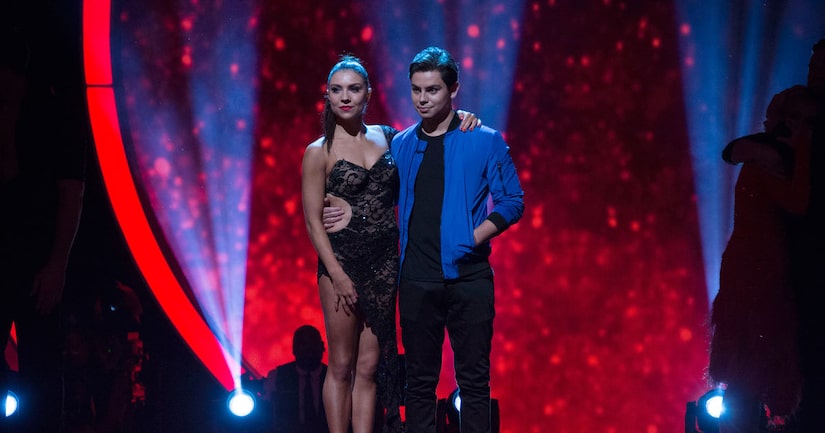 "Dancing with the Stars" contestant and “The Fosters” star Jake T. Austin is blogging exclusively for ExtraTV.com this season. Check out his latest post below!

It's almost impossible to describe what it truly felt like to be on “Dancing with the Stars.” It was such a rush and such an amazing experience. It was much, much more difficult than I ever imagined… in more than one way.

This week tensions were much higher, because we knew there would inevitably be an elimination after the next dance. Jenna and I went into the studio and pushed. To be honest, I wasn't originally thrilled about the song because, although “Go, Diego, Go!” was my first show, I'm not a kid anymore so I had some reservations.

Ultimately, I decided to see it as a challenge that I would try to overcome. The rehearsals were really tough to go back to after hearing the critiques from the judges and getting our scores the week before, being more mindful of my feet than ever.

As Monday night arrived, I thought to myself in my trailer, “Give it all you've got." The next night, as I stood on the stage when Tom said our names, I wasn't sure what to think. I was overwhelmed with thoughts and emotions.

What they don't tell you is that one of the hardest parts about elimination is leaving the close family that became so close so quickly, especially with my incomparable partner, Jenna.

I was really hoping to go further but I have a feeling it's not going to be the last time you'll catch me on the dance floor, so watch out!

Follow me on Twitter, Instagram, and Facebook to keep up with me and see what I'm doing next. Although my time was short, I guarantee it was very, very sweet and I will appreciate this opportunity forever. To all the fans who old and new I just want to say thank you so much for sticking with me through it all.

"Extra's" Tracey Edmonds was backstage after the show catching up with Jake and Jenna. Check it out! 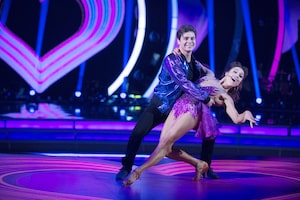 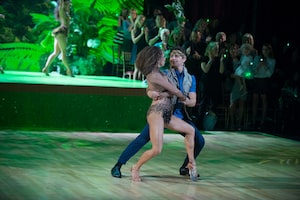 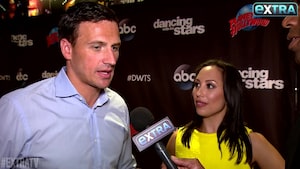