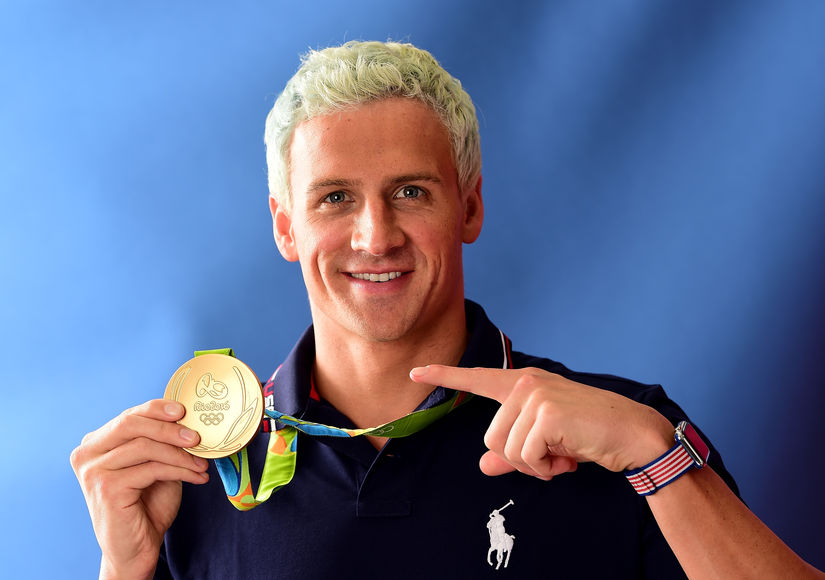 UPDATE: Chief of Civil Police of Rio Fernando Veloso told reporters at a press conference that U.S. Olympic swimmers Ryan Lochte, Gunnar Bentz, Jack Conger and Jimmy Feigen were not robbed as they claim. The investigation is ongoing, and the men could face charges for false communication of a crime and damaging private property.

Olympic swimmer Ryan Lochte is facing more scrutiny over his account of being robbed in Rio.

Though Lochte claims he was robbed at gunpoint, the Brazilian police have a different theory of what actually happened. A source told DailyMail.com, "They stopped at a gas station and they were all really drunk. They went to the toilet and damaged it pretty badly. The security guy saw them and started arguing with them — telling them they had to pay. They refused and argued back. He pointed his gun at them and insisted they pay for the damage — they gave him some money and left." Watch surveillance footage of the guys at the gas station.

While the Brazilian authorities are continuing to investigate the alleged robbery, Ryan is back in the U.S. soil. On Wednesday, he was spotted posing for a photo with a fan at Charlotte Douglas International Airport in North Carolina. He did not arrive alone; he was seen walking with Playboy Playmate Kayla Rae Reid, who has been romantically linked to him for weeks. An eyewitness told People, "They were just talking normally, not laughing, but just normal. They didn't look worried. His platinum hair was showing, and it's so in your face, it was very obvious it was him.”

I couldn't make it to #Rio for the Olympics this year, so the Olympics came to me. Now if only Ryan Lochte would go on a date with me! #goingforGold @ryanlochte 🏅🏊🏼✈️ . . . #Rio2016 #Brasil #Brazil #USA #Olympics #adventure #travel #instatravel #traveling #trip #landscape #instagood #instagay #instadaily #crewlife #gay #gayboy #wanderlust #exploring #backpacker #celebrity #travelblog #fit

On the same day, Lochte also defended his story about being robbed to Matt Lauer in a phone conversation, saying, “We wouldn’t make this up. We're victims and we’re lucky and happy to be safe.” Watch!

Though Lochte managed to get back to America without any problems, his U.S. teammates weren’t so lucky. Jack Conger and Gunnar Bentz were taken off their departing flights and brought in for questioning by the authorities. James Feigen was also supposed to fly out on Wednesday, but never showed up to the airport. He told USA Today, "I'm just trying to give Brazil what they need or what they want and get out of here. It's a hassle. But I'm safe, everything's fine." 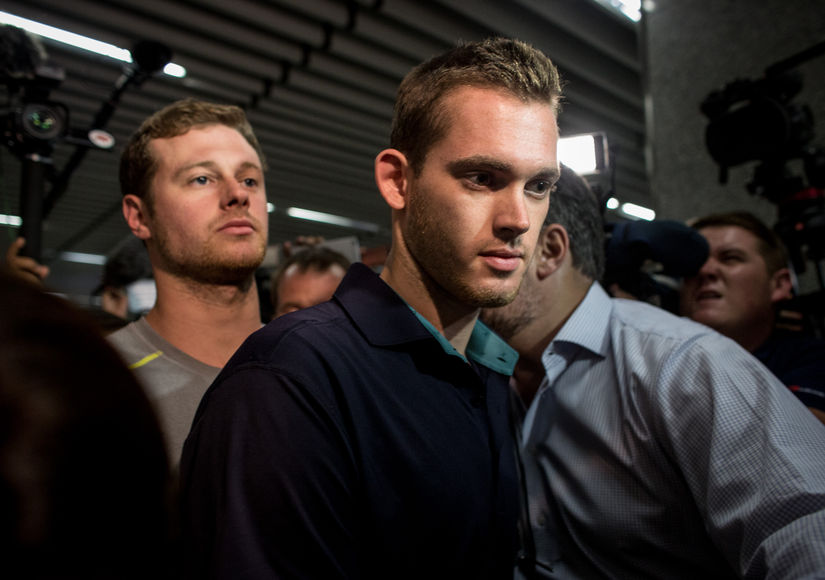 On Thursday, United States Olympic Committee spokesperson Patrick Sandusky said in a statement, "The three U.S. Olympic swimmers (Gunnar Bentz, Jack Conger and James Feigen) are cooperating with authorities and in the process of scheduling a time and place today to provide further statements to the Brazilian authorities. All are represented by counsel and being appropriately supported by the USOC and the U.S. Consulate in Rio.”

The Brazilian police are reportedly planning to have a briefing on the incident later today.

Amidst the scandal, Ryan posted a silly Instagram video to send birthday wishes to fellow Olympian Elizabeth Beisel. The video has since been deleted. 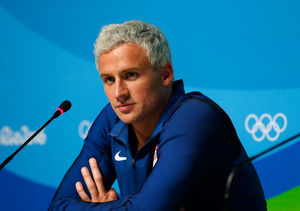 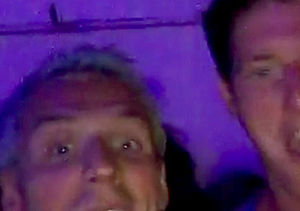 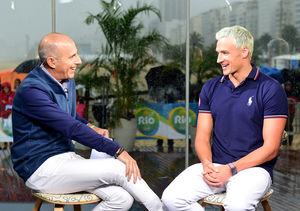