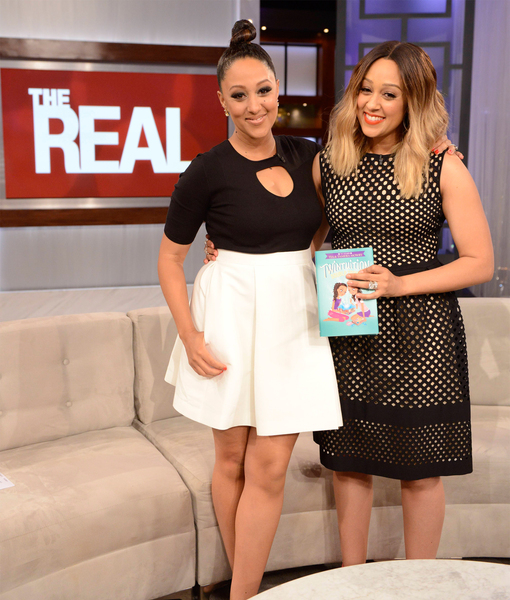 It will be a “Sister, Sister” reunion on “The Real” this Friday!

Tia recently took down an online fat-shamer who made fun of her size 6 frame.

“The average size in America is a size 12/14, and so I guess you’re calling, you know, everybody, a lot of women fat, which I think is really ridiculous,” she said. "And you know, I ended up putting this screen shot on my… Instagram of this women’s comment, and I had tagged her uh…" As she trailed off, Tamera jumped in, saying, "Employer! Don’t mess with Tia! Don’t mess with Tia!"

Tia went on to explain, "Well, she was a supporter of the organization. But the problem was, you know, this was a woman that worked for young [African-American] women and I thought it was shocking that she would put down, you know, someone, and work for a company like that. I just felt like, you know, people have to be responsible for their actions."

She continued, "I have to be responsible for what I do and what I say on Instagram, but not only that, it’s about social media bullying. And the main reason why I wanted to talk about that and the main reason why I put a spotlight on the topic is because there was a singer Kehlani, and you know, Iggy, they had both come out saying that they wanted to commit suicide because of the internet bullying. And I’m like, guys, 'Like, this is a huge problem.' My son gets bullied. [turns to Tamera] You were bullied. [turns to Adrienne] You were bullied!"

For more with Tia, watch “The Real” on Friday. Check here for local listings. 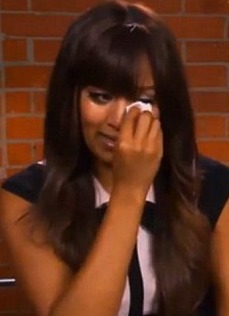 Tamera Mowry Reveals Pain Over Hateful Comments About Her Marriage 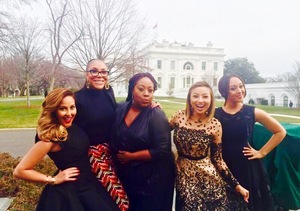 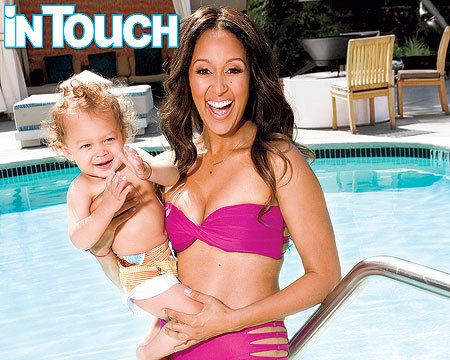