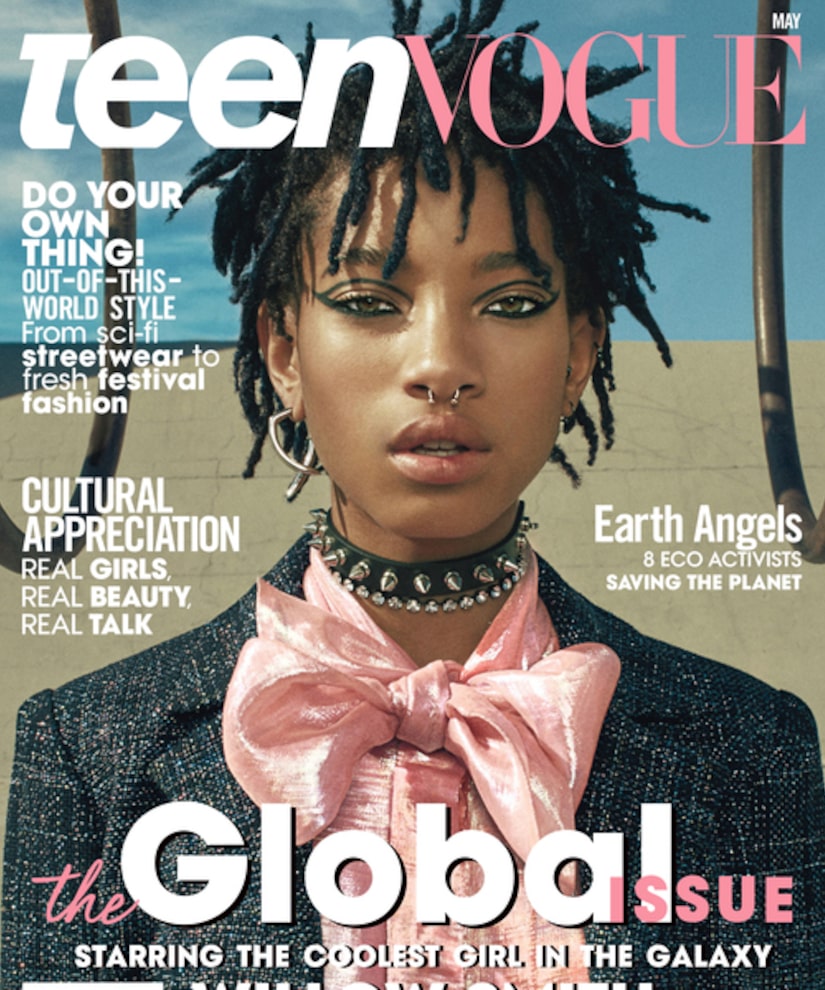 Young singer and actress Willow Smith is the May cover star for “Teen Vogue” and she has a lot to say to the younger generation.

Smith is like any other teenager in America, who is trying to carve out a niche in the world. She said, “During that time of figuring it out, I was lost and super insecure. But then I stopped trying to find myself in these other inanimate objects, people, and ideas. I realized it isn't about finding yourself — it's about creating yourself.”

The 15-year-old, who calls herself an “artisan" added, “I have some cool shoes on and I wear crazy eyeliner, but it's really all about emulating the colors you feel inside. A lot of clothes are cute, but after you buy the Yeezy shoes, after you get your hair done with a weave, you're still the same person. I feel like more and more kids are starting to realize this.” 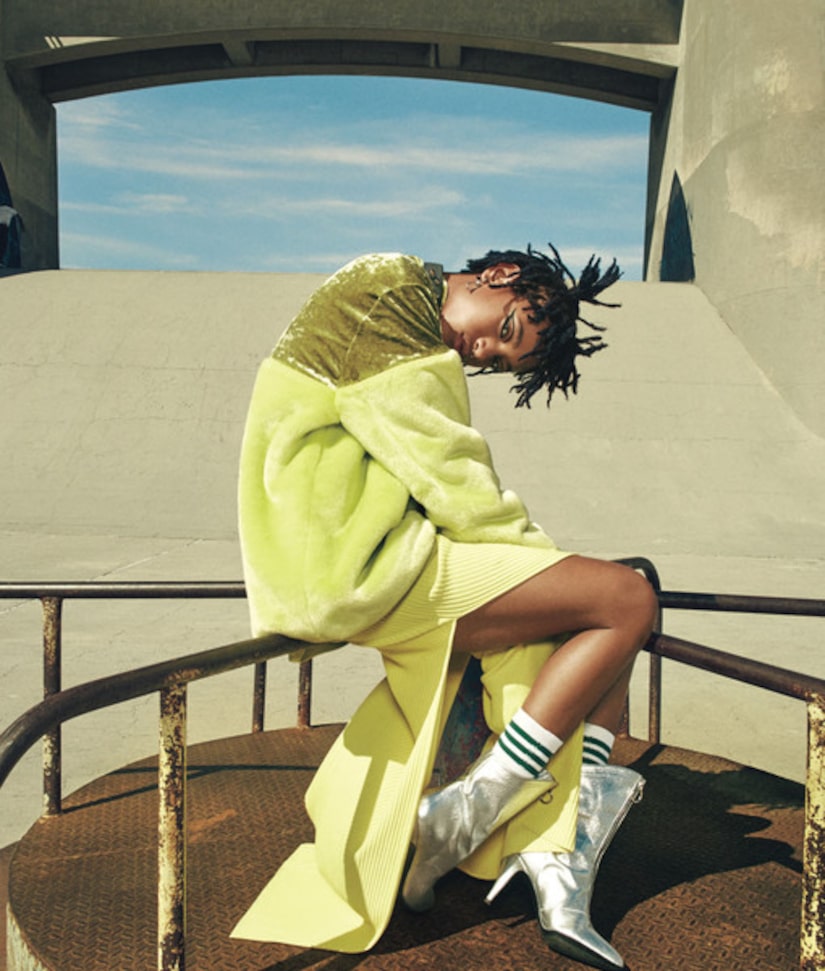 The “Whip My Hair” singer, who says she is comfortable in her own skin, has recently been named a face of Chanel. She gushed, "Being a young African-American woman with dreads, it blows my mind that I'm a Chanel ambassador. Like, how am I a Chanel ambassador? It is so beautiful. I'm coming into a new part of my life that is completely unknown, and I'm jumping right in. All I can do from here is continue to shift paradigms and continue to push the envelope further and further. But I am doing it every day just by being myself.”

Willow and brother Jaden are part of the young crop of Hollywood stars to take the spotlight, following in the footsteps of their parents Will Smith and Jada Pinkett Smith. Of her close relationship with Jaden, she shared, "We're like binary stars, like two parts of one thing. I know what he's thinking at all times. And he knows what I'm thinking. We're not identical twins, but it feels like that in a lot of ways.” 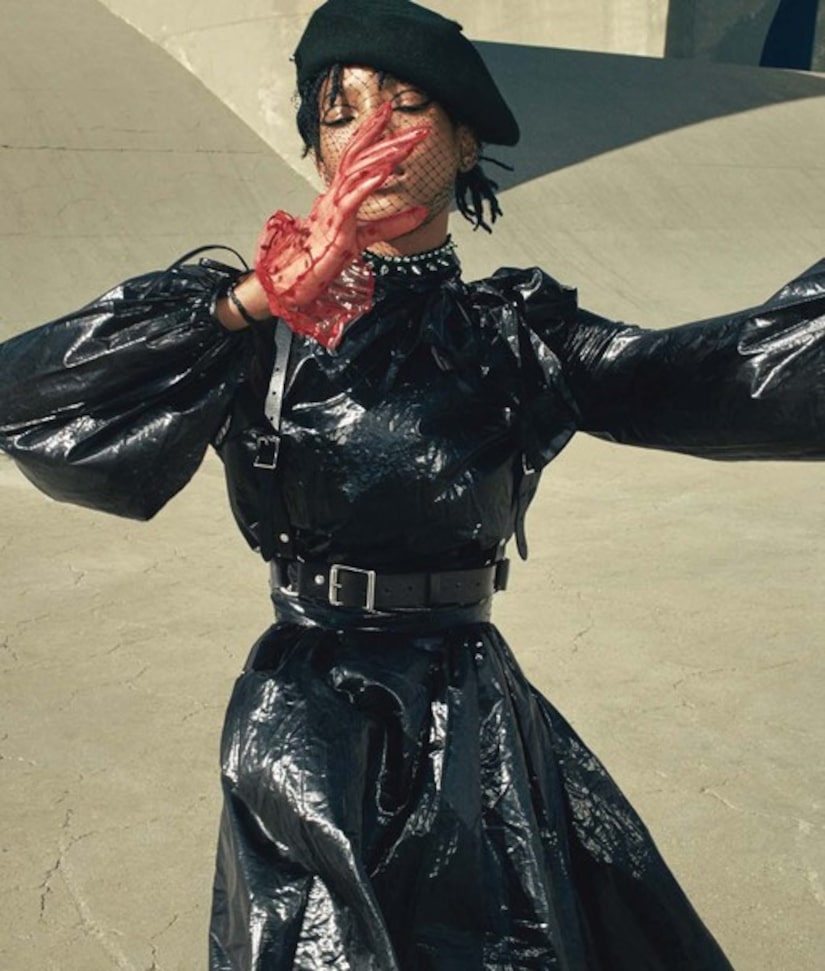 For more on Willow, grab a copy of Teen Vogue's May issue! 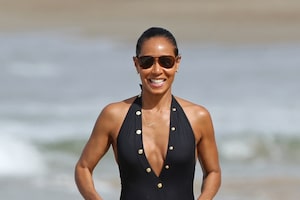 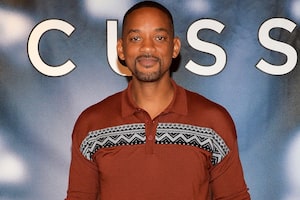 Will Smith Gets Political: ‘We Can’t Embrace Foolishness' 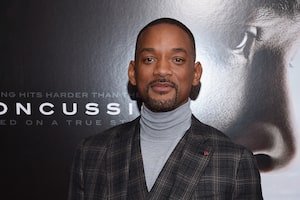 Will 'Bad Boys 3’ Happen? Will Smith Answers the Million-Dollar Question!