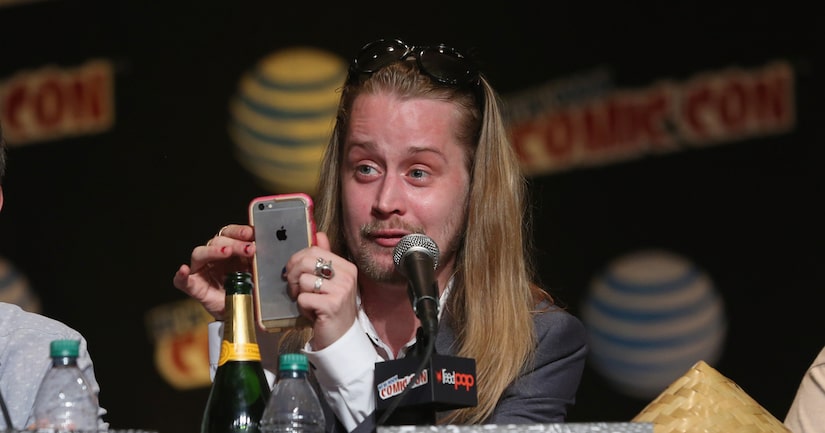 Culkin, famous for his role in "Home Alone," told New York magazine, "I'm a man in his mid-30s who's essentially retired. I kind of go where the wind takes me a little bit.”

Though Macaulay hasn't acted much recently, he is still recognized on the streets of NYC. He shared, "I'll take walks at two or four in the morning, because there's nobody out on the streets and it's easy for me to go unnoticed.”

During the day, Culkin has the sense that many people are observing his every move. He explained, "And even if I don't get bugged, it's looming, it's there.”

The 35-year-old has been splitting his time between NYC and Paris, where people are less likely to bother him. He said, "It turned out that no, they recognized me, they just didn't care. I was like, 'Where have you people been my entire life?' “

On a recent visit to Paris, he found out that a café had used his name as their password. Culkin shared, "Their Wi-Fi code was 'Macaulay Culkin.' When she came back, I said, 'I like your Wi-Fi code.' She goes, 'Thank you,' and I say, 'C'est moi.' She turned white and brought over the owner of the place, who said, 'I knew you'd come here someday.'"

In the past few years, Culkin has written books and toured with his band the Pizza Underground. He is content with “whatevering.” 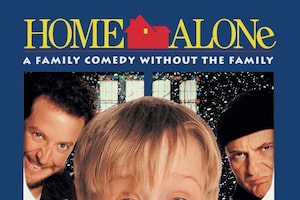 Macauley Culkin Is Still Upset About Being Left ‘Home Alone’ — See How He Looks Today!