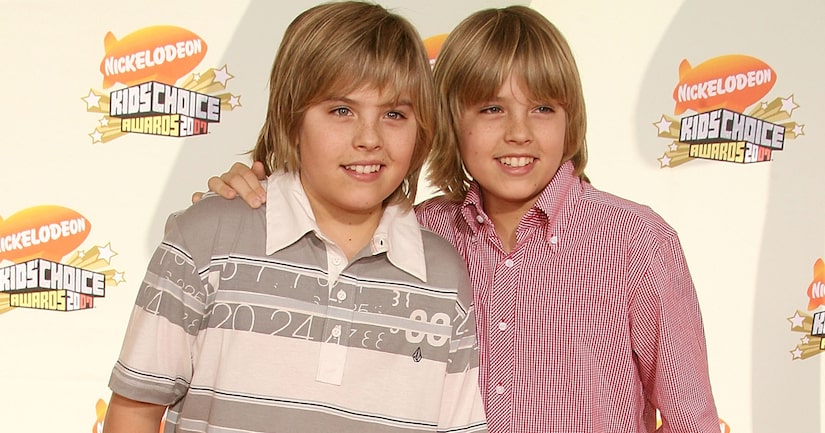 Actor Cole Sprouse, who starred alongside his twin Dylan on Disney Channel's “The Suite Life of Zack and Cody,” is all grown up!

The 23-year-old appears to be ready to take on his role as Jughead, sporting black hair in a new photo shoot he posted on Twitter.

Sprouse will play the iconic character from the Archie comics in the new “Riverdale” pilot ordered by The CW.

Sprouse has been spotted in Vancouver, Canada, reportedly to shoot the pilot episode. 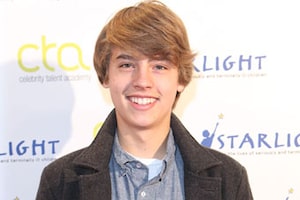