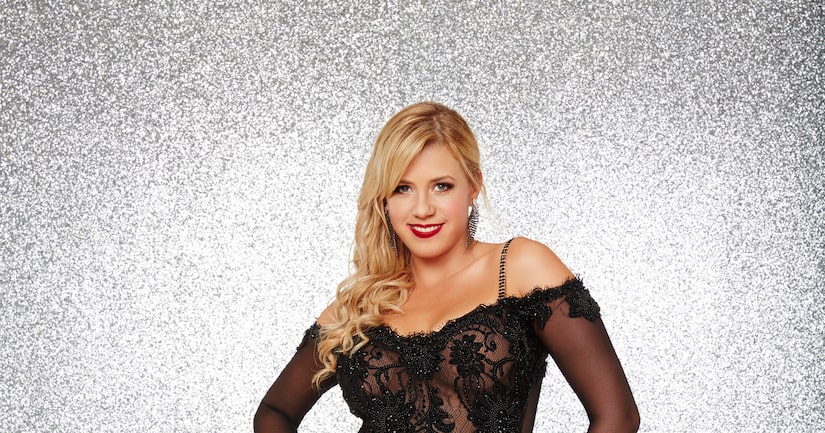 Earlier this morning, the full cast for the 22nd season of “Dancing with the Stars” was revealed on “Good Morning America”!

Prior to today's announcement, Jodie Sweetin, Ginger Zee, and Antonio Brown were confirmed as competitors on the ABC hit show.

The reveal came just days after pro dancer Derek Hough said he was sitting out the 22nd season to star in “Singin' in the Rain" on Broadway.

After the announcement, Sweetin shared her thoughts to "Extra's" AJ Calloway on Miley Cyrus' recent Instagram, which featured her. Watch!

"Dancing with the Stars" returns on March 21. 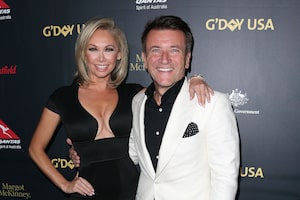 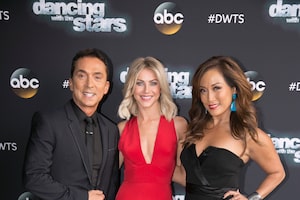 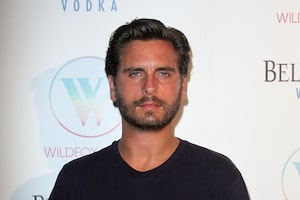 How Much Money Does Scott Disick Reportedly Want to Do ‘Dancing with the Stars’?