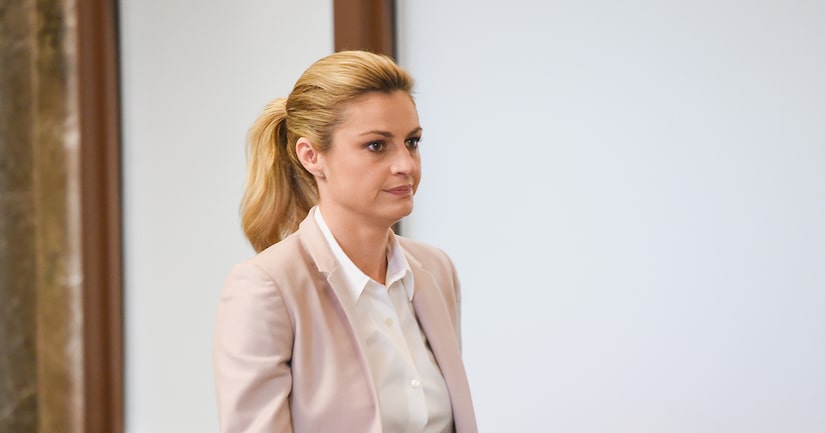 On Tuesday morning, Erin Andrews took the stand in her $75 million lawsuit against Marriott, where she broke down again while discussing how life has changed since nude videos of her surfaced online.

In her testimony, she opened up on how her relationship with boyfriend Jarret Stoll has been affected since the videos hit the web. She said, "I feel really guilty he didn't know me before this happened, and to try to explain to someone who has questions about why I have trust issues, why I'm insecure, why I'm embarrassed; he doesn't understand.”

She continued, "I feel sad because I think he would have loved the girl more that was there before this happened, and I feel very guilty about that. I want to be the cool sports reporter, 'Dancing with the Stars' host — I don't want him to see this.”

Though Andrews and Stoll don't have children together, she is already thinking about how the videos will affect her kids. She shared, "What happens when my kids come home from school saying, 'Mom, kids are saying you're naked on the Internet?' I will have to tell them what happened. 'Mommy didn't do anything wrong, this is who did it, this is why it happened.' The worst part is, someone mentioned the other day, 'Will this still happen when you are 60?' Who will explain this to my grandkids?"

Andrews has also taken precautionary measures to prevent the same situation from happening again. "As soon as I get to a hotel, no matter what city or state I'm in, I tell them I want to be moved from the room I was pre-booked in. I also say if someone has asked to be next to me, they need to call me.”

The 37-year-old revealed that she still receives negative comments on social media about the videos. "I'll do a flashback Friday of my outfit that I wore on 'Dancing with the Stars' when I competed with Maksim Chmerkovskiy, and people are like, 'How can you be so sad if you wore this on 'Dancing with the Stars'? I'm not allowed to have a life and compete on a show and forget for two seconds?" Andrews retorted. "I'm not allowed to go live my life?"

Andrews told the jurors that she did go to psychotherapy to help her move on from the incident, and used her career to try and forget about it. "It was the only way I could push forward. As soon as we talk about this, I start crying. But the second I talk about sports, or 'Dancing with the Stars,' it is my happiness, I can escape. If I can do the World Series and pass out the trophy, then people will forget. I feel like if I can go and compete on 'Dancing with the Stars' and make it to the finale, and host the show, and have all this stuff on my plate, then people will forget and, hopefully, I will forget.”

Despite her attempts to forget, she confessed, "I understand that I will always have to get treatment for this. I will always need to go talk to somebody about this. This will always be on the Internet.”

The trial will continue today, but it is unknown if Erin will take the stand. Watch the livestream below! 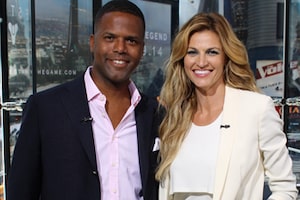 Erin Andrews Dishes on New Season of 'Dancing with the Stars' 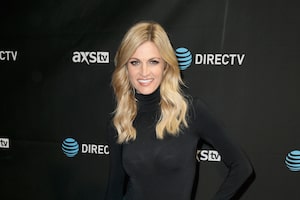 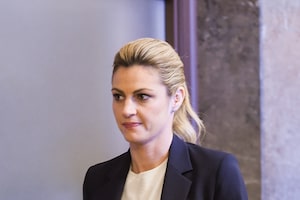