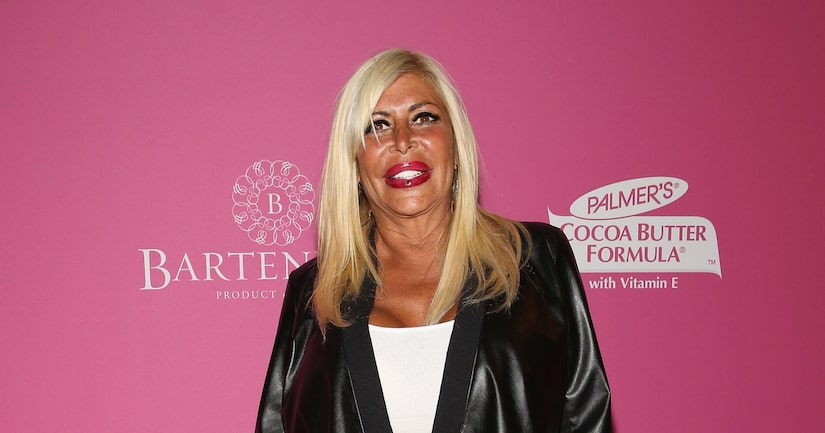 It was the first show aired since Big Ang's death last week, and showed her as she prepped for a surgery which would remove part of her lung.

The cameras rolled while Big Ang stressed about how her family would move on if something were to go terribly wrong in the operation, saying, "I am the glue that holds this family together. Without me this family would fall apart. You know, I've done a lot in my life. I had a full life. But I'm not done here. I gotta be around. 'Cause I want to see my grandchildren.”

There was also focus on her rocky relationship with estranged husband Neil Murphy, whom she kicked out after he missed the doctor's appointment in which she found out her cancer had returned.

Before her surgery, Murphy apologized and showed how much he wanted to be there for her. He said, "Your health is more important than anything, Angela. You need me here. You got the surgery coming up, I gotta be there for you. You're my wife. I love you, you know that.”

After hearing his plea, she revealed, "Neil makes me so angry at times, but I think he's right. I am not Wonder Woman. Because right now I'm scared. I'm going through all of this with my health. I could use his help, even though I hate to admit it."

On the day it aired, Murphy tweeted, "Want to thank everyone who knows the truth about me and my wife and how much I loved her @biggangVH1.”

Big Ang's co-star Drita Davanzo was unable to watch, saying she was still in mourning. She wrote on Twitter, "Im sorry I didn't live tweet...I wasn't up to watching the show tonight. Too soon..I did however RT tweets I liked! Thks 4 the support:)." 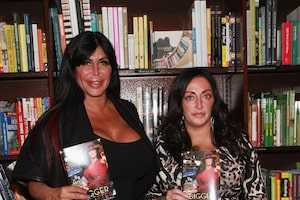 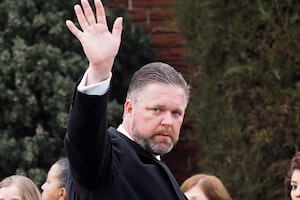 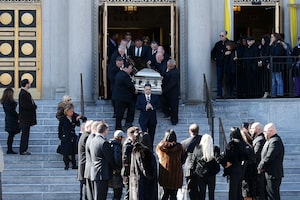 The Two 'Mob Wives' Banned from Big Ang's Funeral, and More Details from the Service