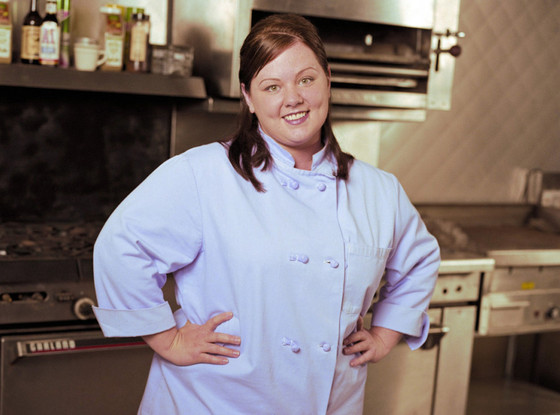 Actress Melissa McCarthy is setting the record straight about why she won’t be reprising her role as Sookie in the “Gilmore Girls” reunion.

After a fan pleaded with her via Twitter to join the Netflix miniseries, McCarthy replied, “Thanks for the invite, but sadly no one asked me or Sookie to come back to Stars Hollow. Wish them all the best!!”

Thanks for the invite, but sadly no one asked me or Sookie to come back to Stars Hollow. Wish them all the best!! https://t.co/II2Atug4wx

Perhaps McCarthy never got the message that creator Amy Sherman-Palladino does want her to be part of the show!

Sherman-Palladino told TVline.com, “She’s really f**king busy, but the thing I have said [to her team] is, ‘Look, if Melissa is available and has an afternoon free, I’ll write her a scene. Melissa was one of us. If she has a spare moment to run over [to the set] — even if for just a cameo — we would be totally game. And if it’s a last-minute thing, I would write her in and we would figure it out. That’s the way we left it.” 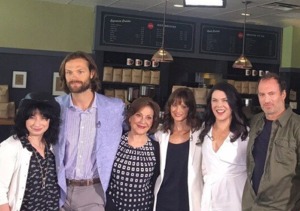 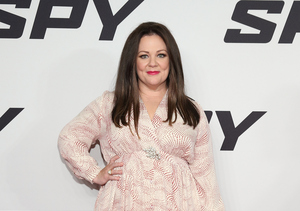 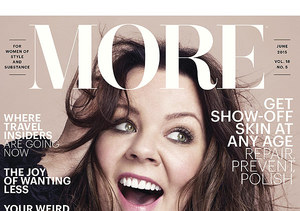 Three Babies and a Man: Bar Refaeli Is a Mom Again! 5