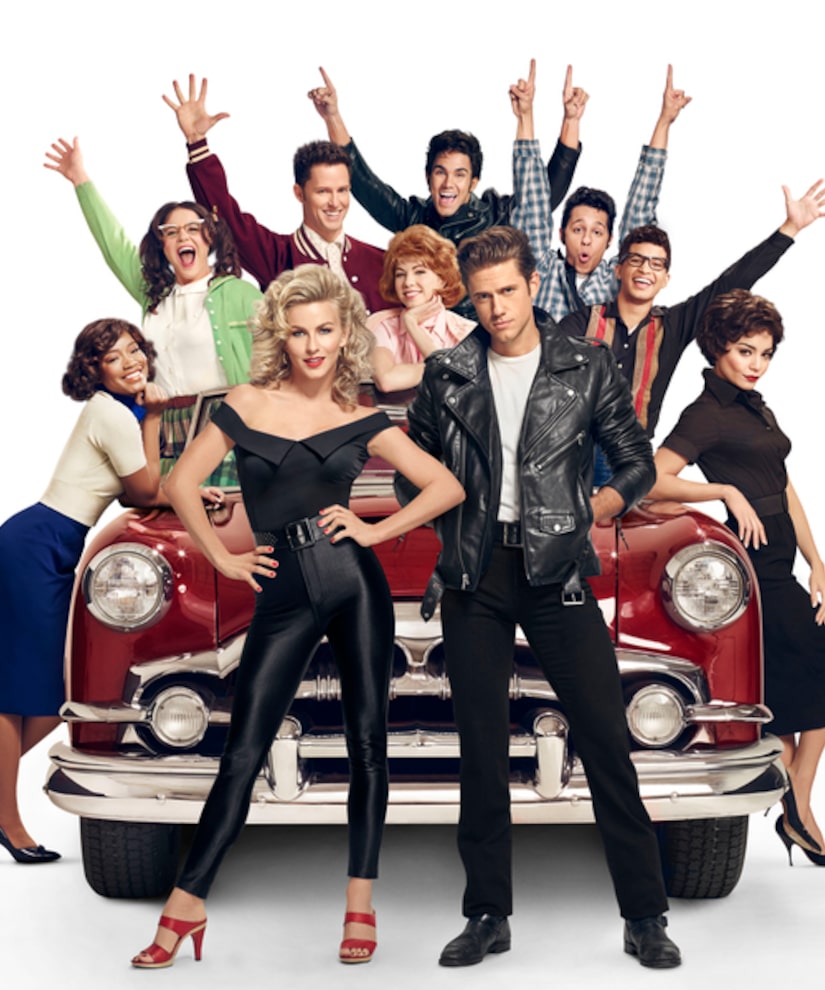 NBC's first live-musical special, “The Sound of Music” in 2013, still holds the record for the most viewers in the genre: 18.3 million.

Many took to Twitter to share their reactions to “Grease: Live,” including stars like Anna Kendricks, who couldn't help discussing Aaron Tveit's basketball shorts. She tweeted, "Finger crossed Danny's shorts get smaller with every cut away #GreaseLive."

ok i am officially watching Grease Live...I am in awe of how difficult the behind the scenes of this must be.

This @ElleMcLemore is killing me! I love her expressions on #GreaseLive

Just to be clear, Danny pantsed his wrestling partner& then the girl dork got her dress ripped off. #UnderpantsJokes #GreaseLive

Ugh crying I love the original grease so much and this is awesome. #GreaseLive

This makes me happy #GreaseLive 🤗

I MEAN #GreaseLive. BEST ONE YET! GO Tommy Kail and entire cast!!! The passion, hard work and happiness showed!

Bravo all of y'all! @GoGrease that was a HUGE triumph!

Can't get over how great #GreaseLive was last night! Beautifully shot! @VanessaHudgens nailed it. #Fox

Wow congrats to everyone involved in #GreaseLive! Production & performances were amazing! Way better than my high school production!..just X 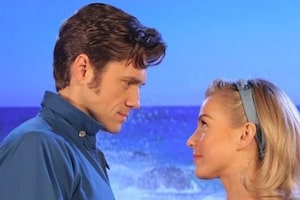 Rain Is the Word, But Tonight's 'Grease: Live' Will Go On 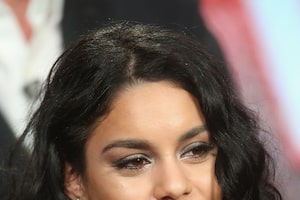 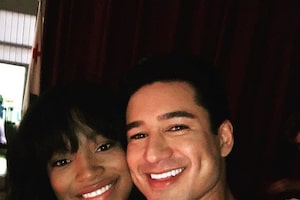