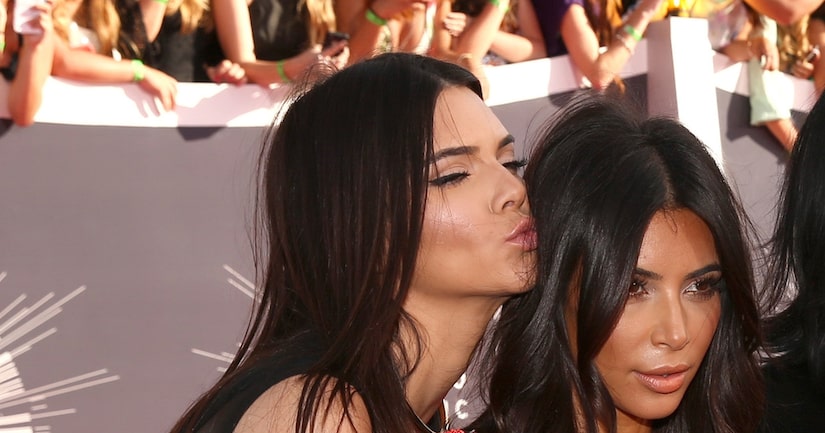 On Wednesday night's premiere of “Kocktails with Khloé,” Kendall Jenner joined the show and pranked older sis Kim Kardashian in an epic way.

During the show, Kendall told Kim that she was expecting a baby, just to see how Kim would react. She revealed, “I was calling you because I wanted to tell you something, and I haven't told anyone yet because I feel like you could help me figure out what I should do. But I am pregnant.” Watch!

Kim responded, "Are you kidding? Were you calling looking for Mom?”

Kendall answered with Khloé listening in, “No. I didn't know who to tell first. If I told Mom, she would freak out, so I was coming to you for support first."

Kim wasn't afraid to say after hearing the big news, "I mean, I don't even know. I'm not the one to talk to, because I've had the worst experience and I'm so fresh off the worst birthing experience.”

Kardashian continued, “I mean, today is not the day because I'd literally be a little more negative because I'm on, like, one hour of sleep because North was up all night and I was feeding [Saint] every two seconds. Literally, my day has been so crazy, and I've had no sleep, and I want to, like, die. Today I feel like, 'Oh, my God, it's so hard.'"

After much giggling, Khloé interrupted the call and revealed to Kim that it was a prank. 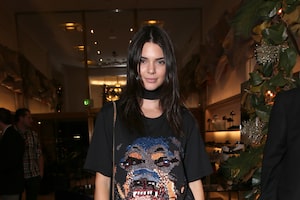 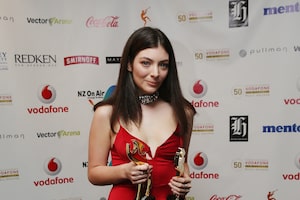