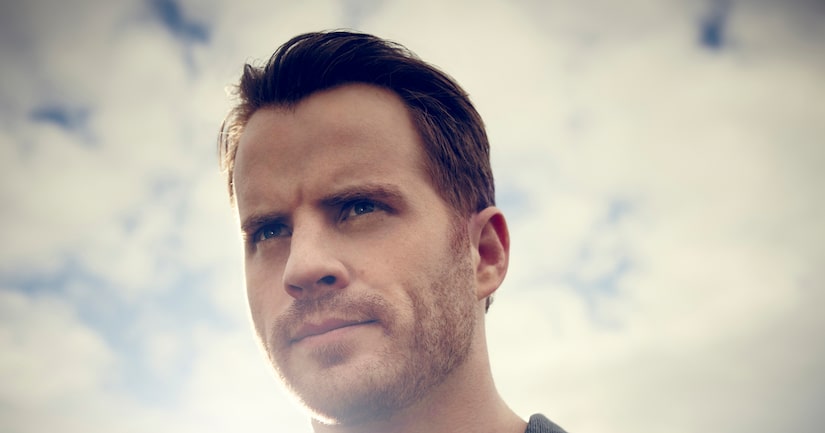 What happens when an old man is murdered and then brought back to life as a younger, stronger version of himself? FOX aims to answer that with the new action-packed Frankenstein drama, “Second Chance.”

The show, set to premiere Jan. 13 at 9 PM, follows Jimmy Prichard, 75, a corrupt former sheriff who is murdered while trying to stop a robbery at his son's home. It won't be eternal rest for Pritchard, however, after billionaire twin tech geniuses bring him back to life without his consent.

ExtraTV.com was invited to a press day on the Vancouver set of “Second Chance” to talk to the cast. Here's what we learned!

The Fountain of Youth: The twins, Mary and Otto Goodwin, have created an experimental tank that can rejuvenate a person and make them practically immortal. Jimmy is placed in the tank each day where he is restored to prime condition. Actor Rob Kazinsky who plays young Pritchard explained, “He rejuvenates and regenerates… every time [he goes in the tank] he is restored to his prime condition… which is me.”

The Perfect Player: Show runners found the perfect person to play a 75-year-old man in a thirty-something's body. Rob joked, “I've always struggled to fit my face to my persona. I've always played older -- I've looked like this since I was 12. I have a certain cynicism and world-weariness that comes with age… when they were casting this kind of thing they said, 'Yeah, good luck finding a 30-year-old guy that feels 70' and voila! They found one.”

Serving a Purpose: Mary and Otto had ulterior motives for brining Jimmy back. Mary is sick and they are using him as part of an experimental treatment. Mary has some moral and ethical reservations about resurrecting someone from the dead, even to save her own life. Dilshad Valsaria, who plays Mary, says her character ultimately agreed to it for the sake of her brother, who is considered “twice exceptional” and has a difficult time communicating with the outside world. “Otto can't function outside of his own world, he just can't, and to leave him alone in this world is something that is unimaginable.” It's with that in mind that Mary makes peace with the fact that Otto has brought Pritchard back. Adhir Kalyan, who plays Otto, explained, “Otto's center rests in Mary, and so in that sense, how she's doing and how she's operating really affects him in a very direct way… within the framework of where the show picks up and is taking place, this disease -- in the way that it's consuming her -- is consuming him too.”

Family Ties: The new and improved Pritchard has a son Duval, daughter Helen and a granddaughter Gracie. The family dynamic is strained because Pritchard wasn't a very nice guy… and he's reluctant to tell his kids that he's been resurrected. Tim DeKay, who plays Duval describes it like this, “These two were raised by monsters, and [Duval] took a path of 'Hold it together, stay strong, I'm not going to let this crazy life that my dad has and that my family has influence me in a negative way.' [Helen] went a different path…” Rob added that Jimmy might be back but he's not turning over a new leaf. “Seventy five years being a pretty horrible human being is not going to change just because suddenly you have a young, strong body.”

It's Complicated: Jimmy's life is complicated to say the least. Rob explained, "He's still kind of finding out who he is again… His major gripe here is that he is tethered to Lookinglass and Mary and Otto and he can't leave them. He has to come home to them every single time and he dies without them. He didn't ask to be brought back.” Rather than taking advantage of his youthfulness he begins to focus on his family and his law enforcement roots. Kazinsky says Jimmy's attitude is, “I'm going to go and do what I feel I should be doing, what the right thing to do is, I'm going to go and help my kids I am going to go spend time with my grandchild and I am going to go and solve some damn crimes, because I am, I am justice!"

"Extra's" AJ Calloway also caught up with Kazinsky at our H&M studios in Times Square. Watch!

Catch the premiere of “Second Chance” on Wednesday at 9 PM on FOX.