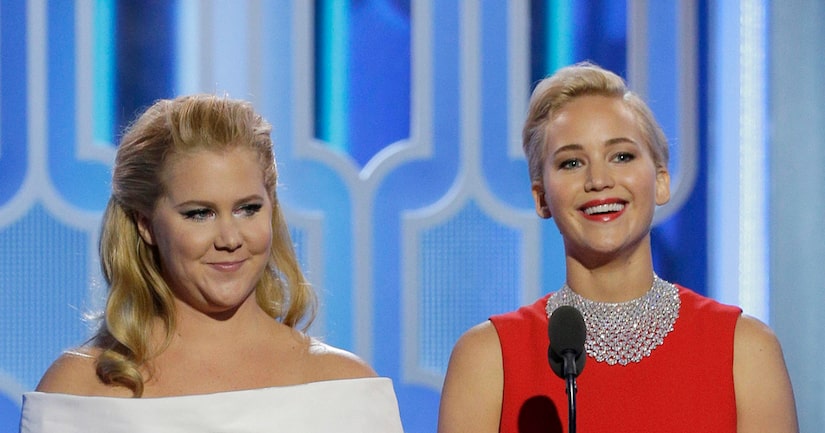 “Extra's” Jerry Penacoli was backstage with Jennifer Lawerence at the Golden Globes talking about everything from awards, to guys, to her upcoming movie with Amy Schumer.

While chatting about her Golden Globe win for “Joy,” Jennifer revealed that she thought Amy was going to beat her with her performance in “Trainwreck.” “This year was Amy for me, she drew the map, she put herself on it, she showed us the map, so I was really rooting for Amy and I genuinely thought she was going to win,” J.Law said. “I really was actually really shocked.” 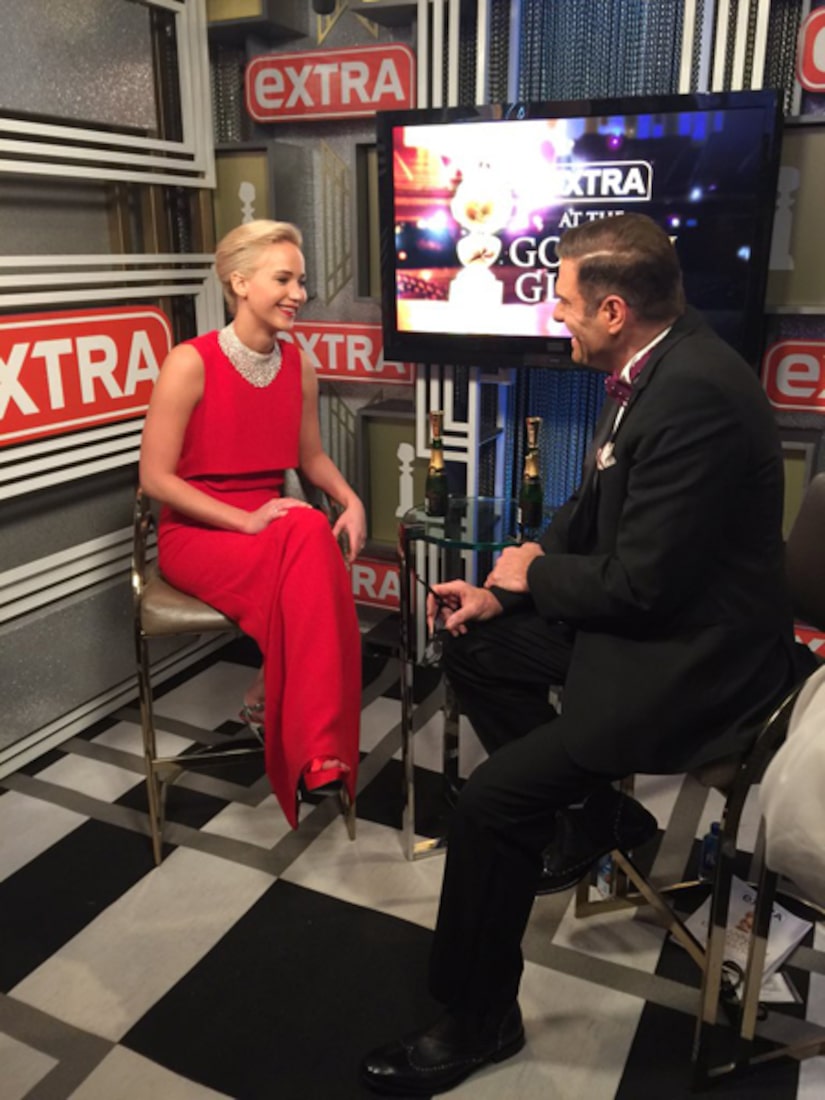 Speaking of Amy, Lawrence said she has met Schumer's boyfriend Ben Hanisch, and she approves. “Ben's great. Ben is like hot and like when I first saw him I was like 'Ohhh'… he's like super sweet, he does not have to be that nice cause he's hot.” When it comes down to her own love life, Jen says nothing is happening, laughing and asking, “Where's my Globe?”

Lawrence also opened up about the film script she and Amy are writing together, saying, “We are sisters…that are estranged from our family… almost a borderline codependent relationship with each other.” She went on “So we are trying to reconcile our relationship with our brother and there's a twist and you're like, 'Oh damn.'” 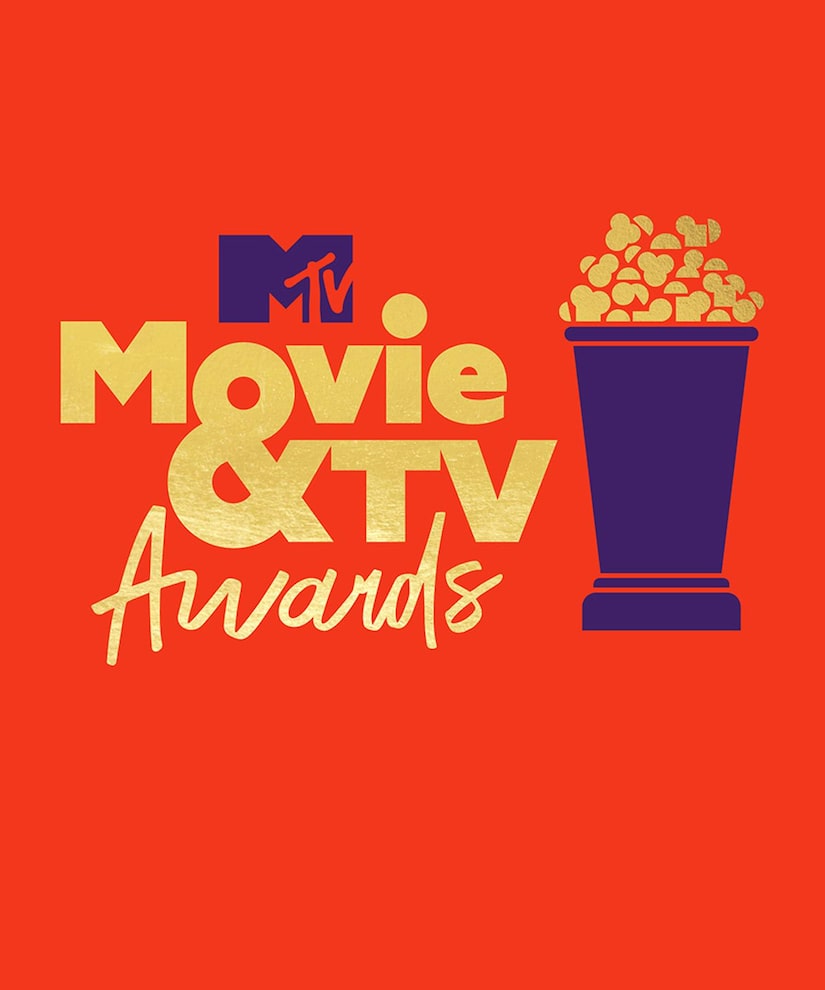 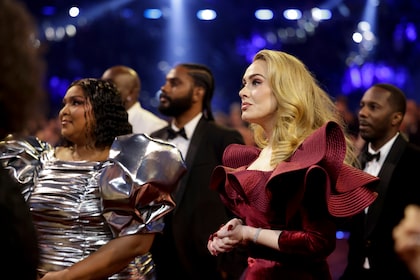 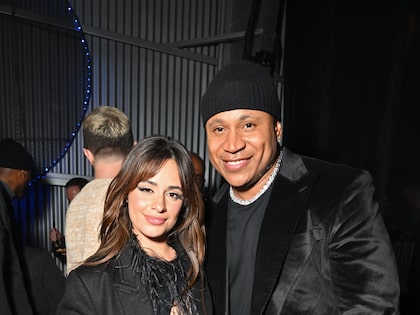 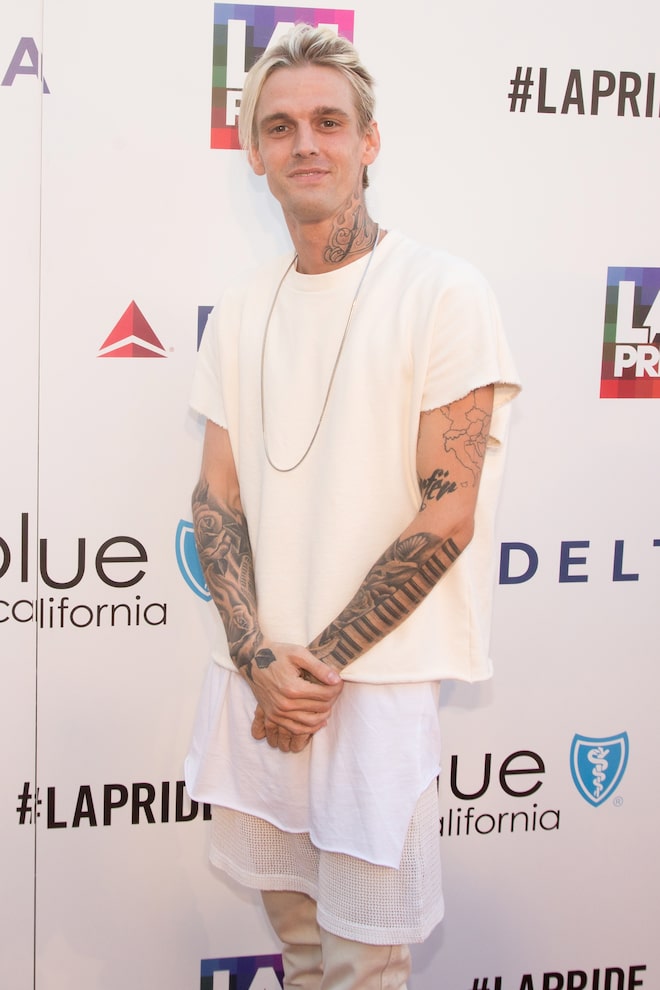 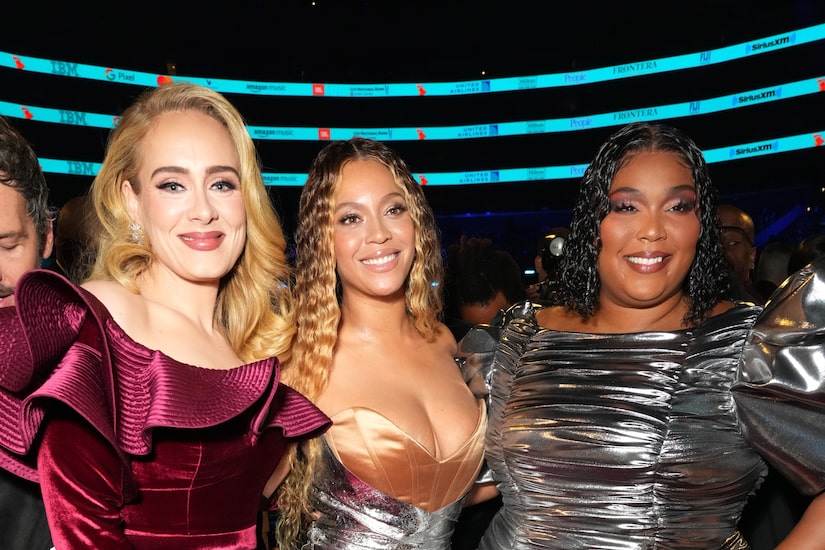