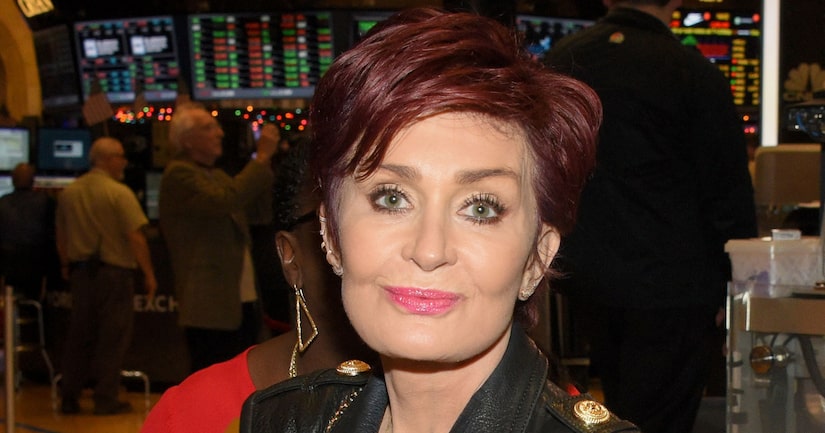 “The Talk” co-host Sharon Osbourne opens up about her battle with cancer on an upcoming episode of the CBS chat show.

Osbourne, who was diagnosed with colorectal cancer in 2002, reveals just how bad it got, recalling a near-death experience.

"I was going through chemo, and I'd had a massive seizure," she explained, adding that her blood pressure dropped and she was "going in and out of consciousness."

Sharon went on to describe some of the treatments the doctors used, saying, "They gave me a blood transfusion, and that didn't work … and then they gave me the old electric shock treatment – to stop me [from] talking."

When Osbourne regained consciousness, her doctor asked if he could get her anything. She answered, “Ice cream… “like a big old kid!” 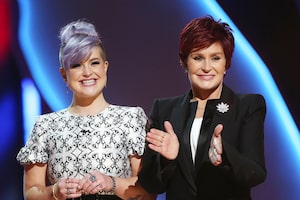 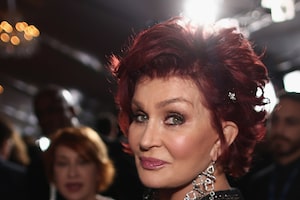 Sharon Osbourne Taking a Break from 'The Talk' After Collapsing 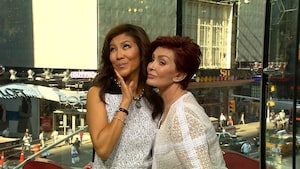