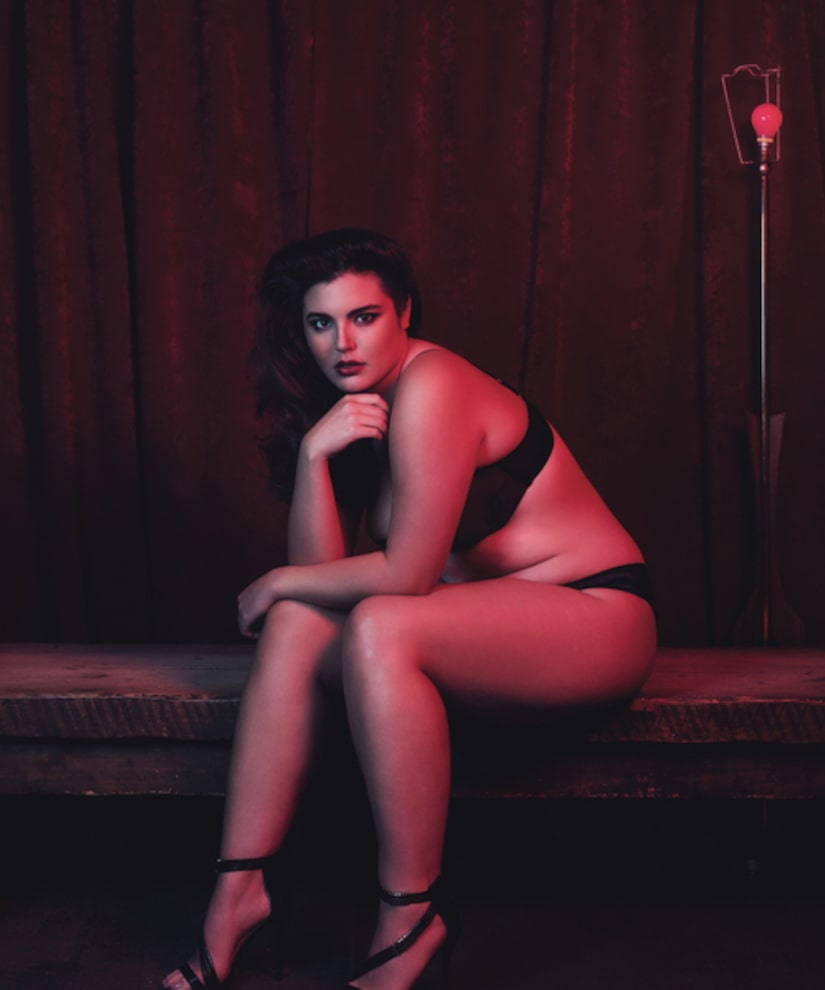 Andy Garcia's daughter Alessandra Garcia is making her mark in the modeling world!

The 24-year-old, who is a UK size 16, is the new star of SLiNK magazine. She landed her plus-size modeling career after signing to MiLK in London. 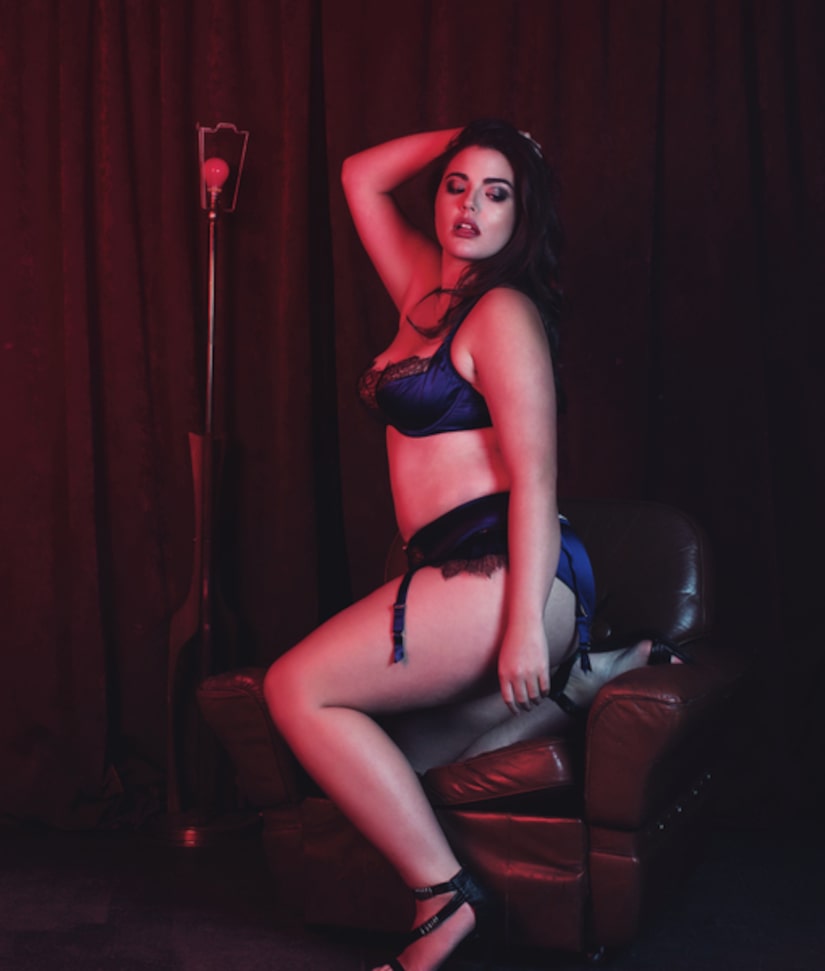 [Credit: Simon Wisbey]
Of the feature, Alessandra said, "Modeling has been an incredible way to be proud of my body. The SLiNK photoshoot allowed me to show my confidence and that all woman can be sexy!!"

SLiNK magazine editor Rivkie Baum gushed, "Alessandra is an absolute beauty. We love being able to shoot amazing lingerie stories with models that love their curves and have great confidence. Alessandra has all of this making her the perfect choice for this story."

Right before Alessandra became a model, she studied film and graduated from NYC. She appeared in “Just the Ticket" (1999) and “The Lost City” (2005) as a child. 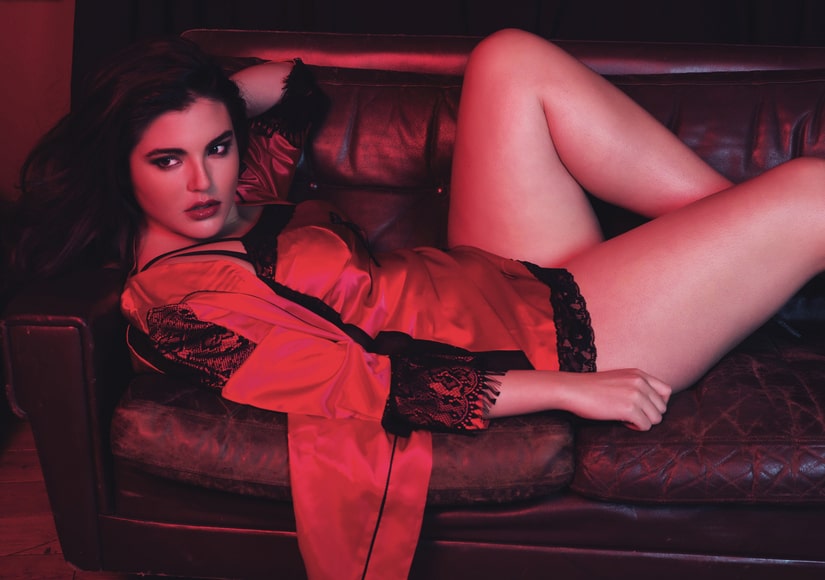 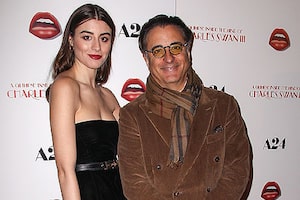