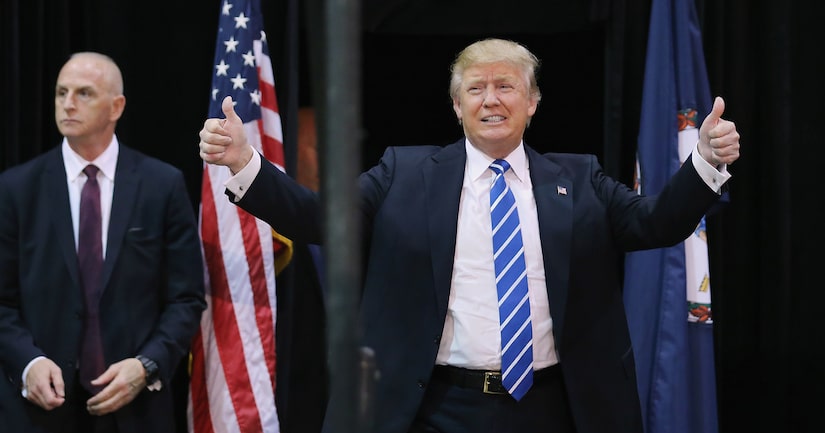 The debate was the most-watched broadcast on CNBC, which averages 3.9 million adults between 25-54 and an average of 3.4 million viewers between 18-49.

Speaking of millions, most of the Republican candidates are worth seven figures or higher, according to Forbes. Donald Trump leads the way with $4.5 billion, check out the net worth of the rest of the GOP candidates! 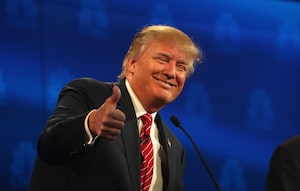 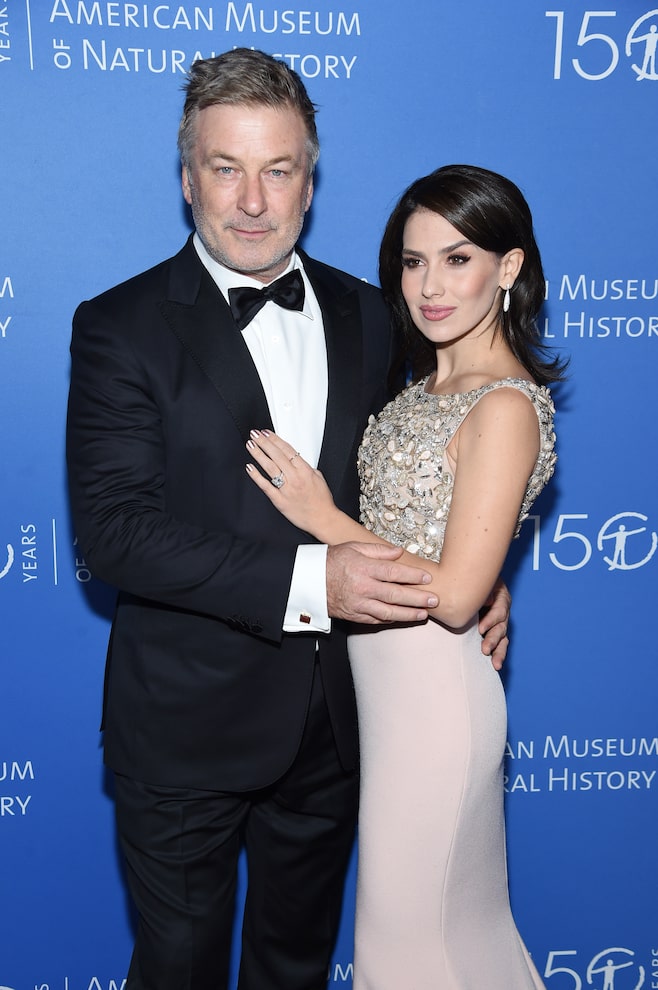 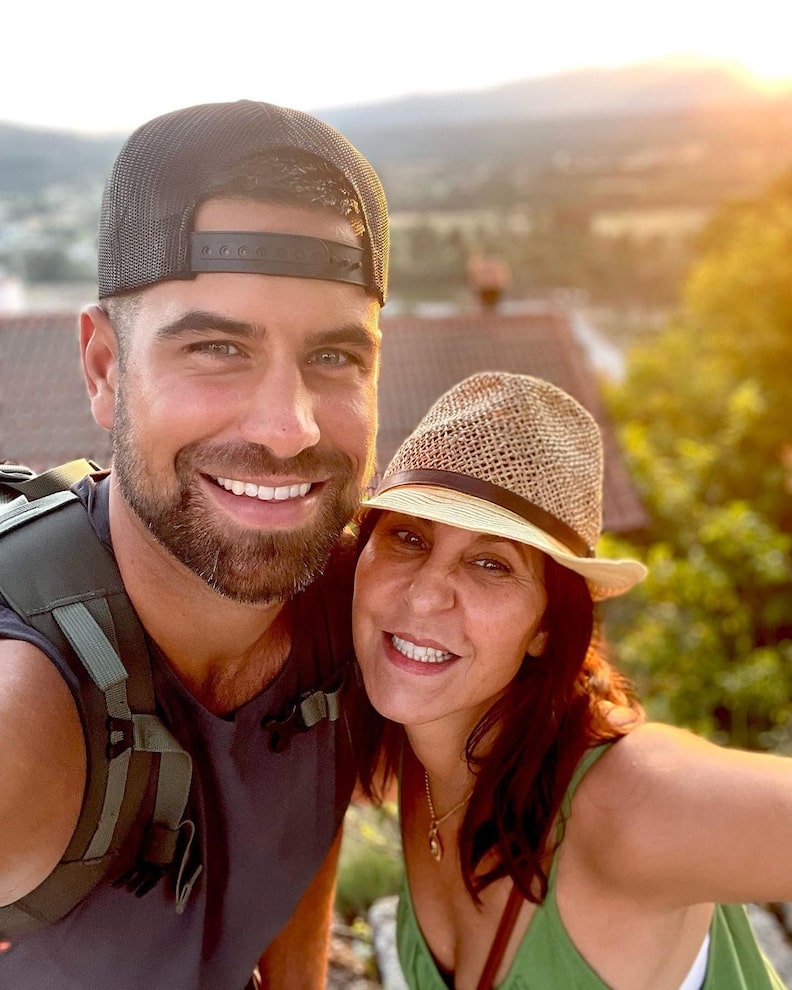 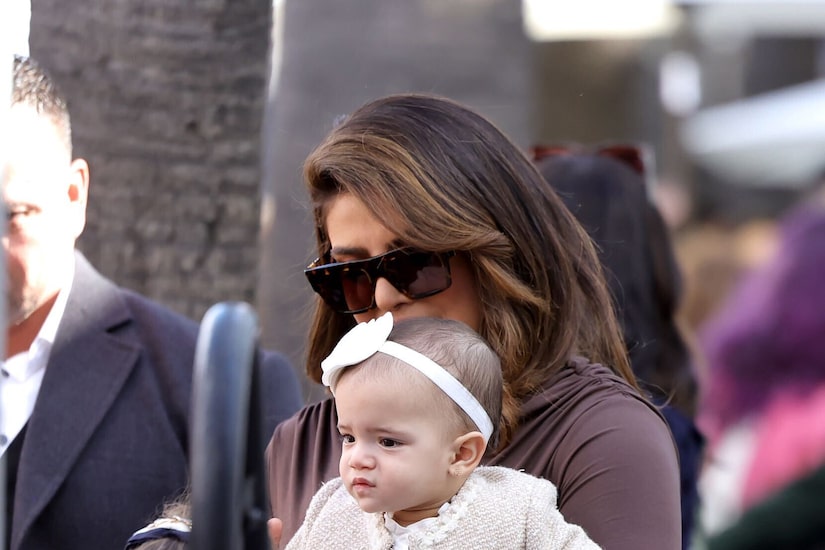