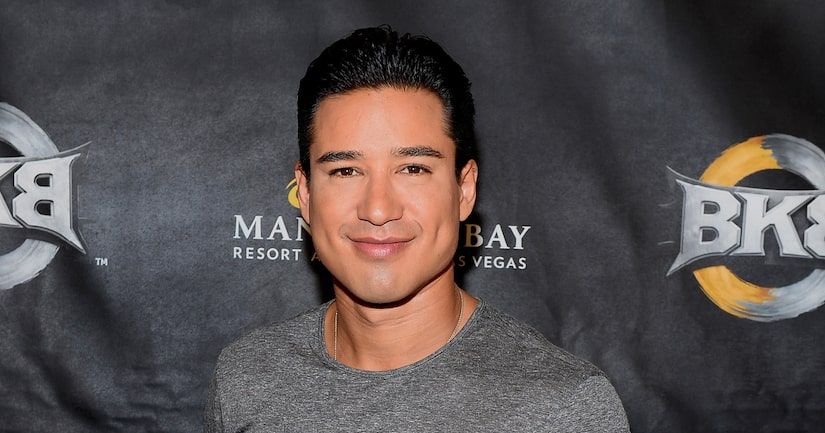 Lopez, who has starred in the the long-running hit musical "A Chorus Line" on Broadway, will be playing the role of Vince Fontaine, a radio announcer visiting Rydell High at the big dance. He said in a statement, "I'm excited to be a part of such an iconic musical as 'Grease' and to join a talented and cool cast. Just based on the music alone, I'm sure this is going to be the best live musical yet." 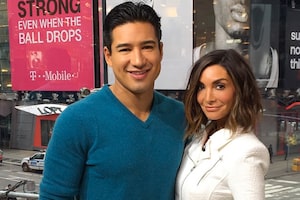 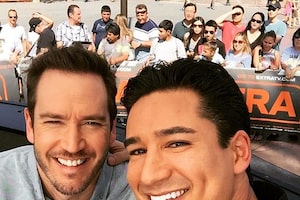 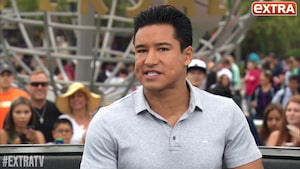