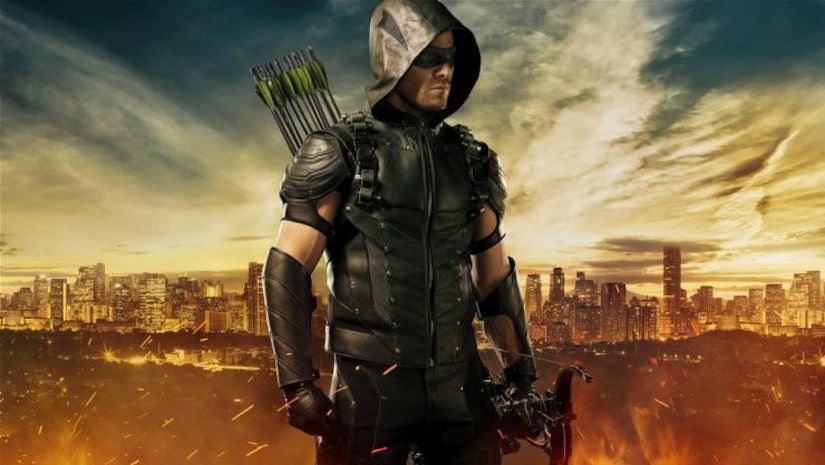 Oliver Queen — wearing a new set of green duds — and his friends will return to the CW on Wednesday for Season 4 of “Arrow”!

To get ready, we are reliving all of our favorite moments we had with the cast at Comic-Con over the summer. Watch our interviews to get the scoop on Oliver and Felicity's romance aka #Olicity, Diggle's new costume and more.

When we asked Stephen Amell about Oliver's relationship with Felicity next season, he says his character is in “domestic bliss” and “very contented.” He also describes Oliver as an “attentive” boyfriend! Watch:

Emily Bett, who plays Felicity, explained that we finally get to “see them as a couple” and “happy for a bit.” She added that Queen is good at being a boyfriend, better than he realized. Watch:

#Olicity shippers Emily Bett has great news for you about Felicity and Oliver's romantic future.

David Ramsey told us all about Diggle's amazing new costume, joking that he peed a little when he got it and calling it perfect for “urban tactical warfare.”

Katie Cassidy hints at what's ahead for Laurel Lance aka the Black Canary!

Video: @MzKatieCassidy hints at what's ahead for Laurel Lance aka the Black Canary! #Arrow #ArrowSeason4 pic.twitter.com/IbhmX1WV4l

Catch the premiere Oct. 7 on the CW! 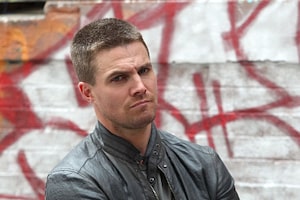 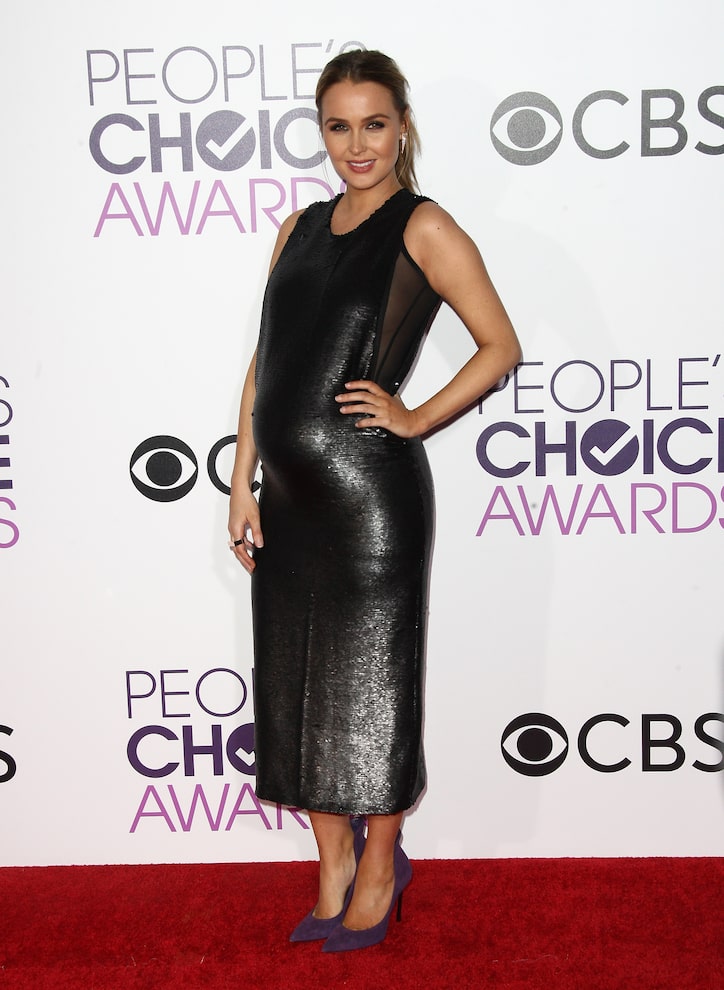 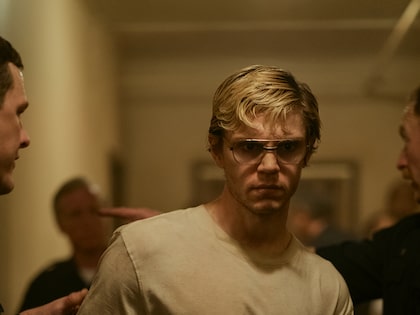 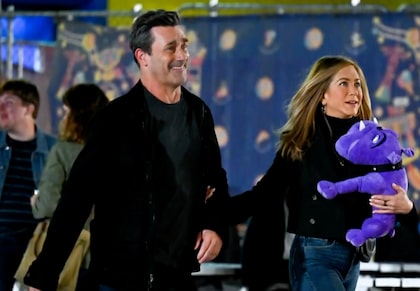 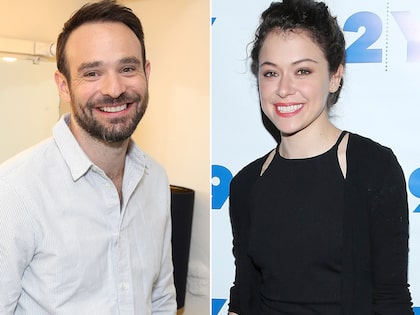 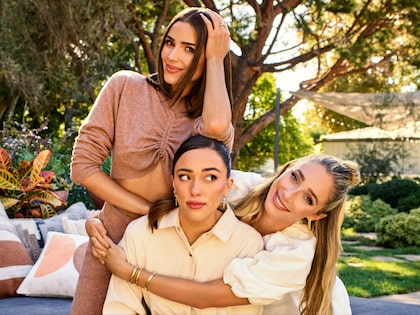 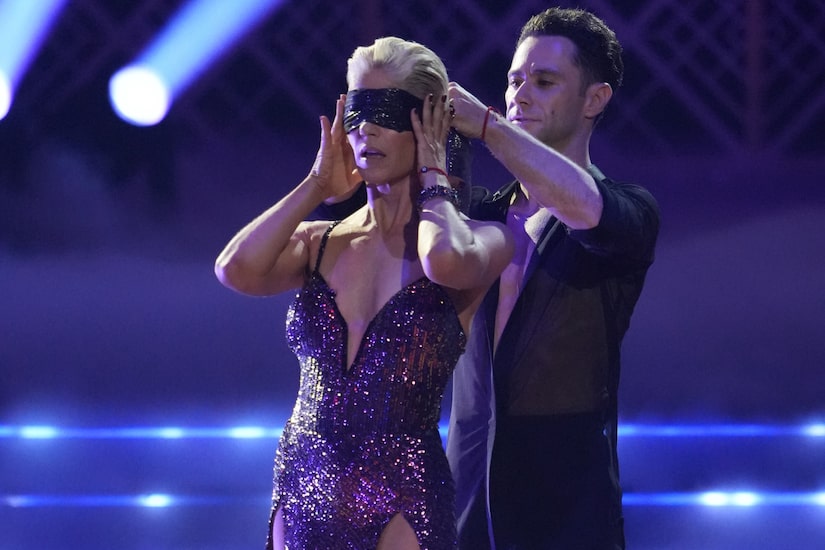