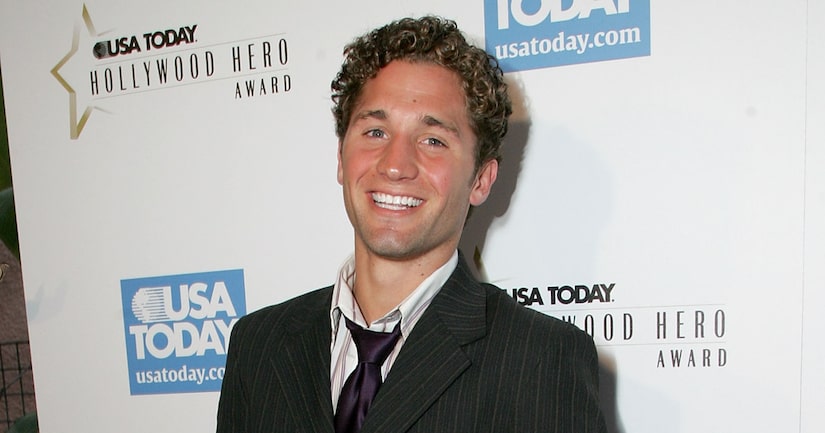 John Bonavia, a man who appeared on "Millionaire Matchmaker" last year, has been charged with attempted murder for an alleged brutal attack of a woman, according to TMZ.

In mid-September, Bonavia's neighbor called the Beverly Hills Police Department after hearing loud screams and pounding coming from his home. When cops arrived on the scene, they arrested Bonavia after finding a woman whose face was bloody and beaten. Following the arrest, Bonavia was charged with felony injury on a cohabitant and making criminal threats.

In May 2014, he was accused of hitting another girlfriend with his fists and choking her.

September has not been a good month for "Millionaire Matchmaker" — earlier this month, another millionaire from the show was charged with sexually assaulting three women. Michael Bernback faces eight felony counts, including forcible rape, rape by use of drugs, rape of an unconscious person, and two counts of administering a drug to commit rape.