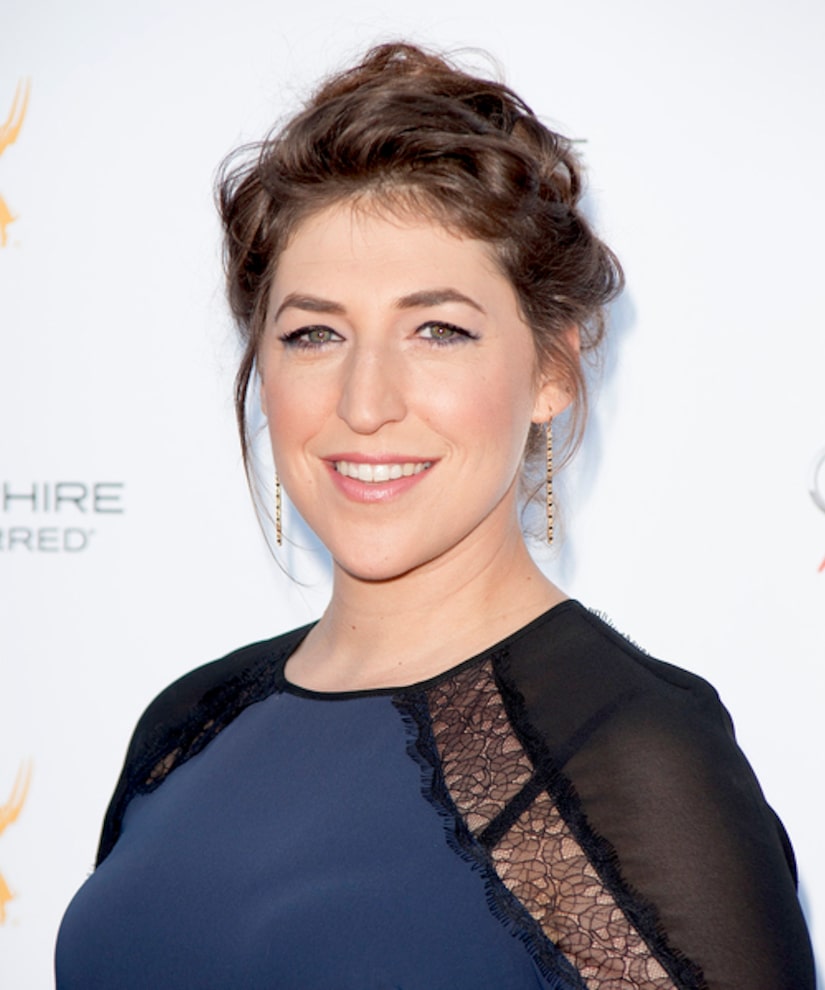 Mayim Bialik told "Extra's" Mario Lopez that she stopped to visit her father's grave before hitting the red carpet at the 67th Annual Primetime Emmy Awards.

The 39-year-old devout Jew said she stopped to visit her dad Barry, who died in April, because of her faith. "Everybody was asking, 'What do you do Emmy morning?' and it happens to be the Sunday between Rosh Hashanah and Yom Kippur, which is this Sunday, the customary day to go, so I went."

Mayim, who was nominated for Outstanding Supporting Actress in a Comedy Series for her role as Amy Farrah Fowler on the hit CBS show "Big Bang Theory," revealed she brought something of her father's with her as a good-luck charm. "I have something that reminds me of my dad in my purse."

The actress, who divorced her husband Michael Stone in 2013, played coy when it came to who her Emmys date was, saying, "I have somebody sitting with me, same person as last year." She attended the 2014 Emmys with a friend.

With everyone talking about the stifling heat at this year's ceremony, Mayim joked about her beautiful, but impractical, dress, "Doesn't have any zippers or snaps, you just put it on, like a sausage casing — you just squeeze it all in there." 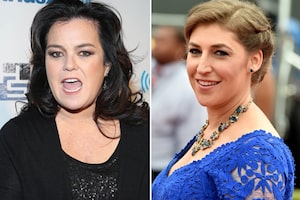 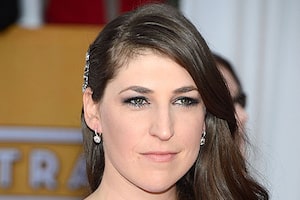 Mayim Bialik Doesn’t Want to Argue About Her Parenting Beliefs 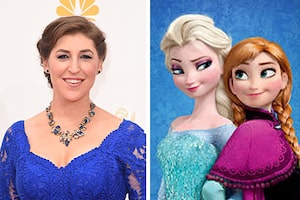 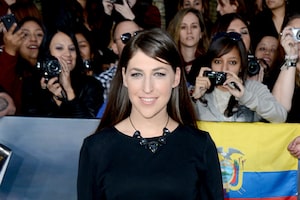 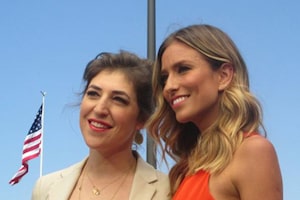 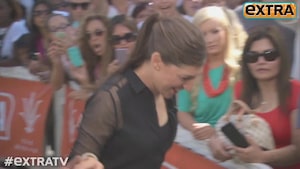 Mayim Bialik: 'I Believe in the Power and Wonder of the Female Body' 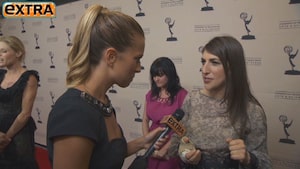