If the thought of being on an island surrounded by thousands of deadly vipers gives you an adrenaline rush, then you need to watch Discovery Channel's new series, “Treasure Quest: Snake Island!”

An exclusive team of treasure hunters was chosen to find one of the world's most sought after treasures, the "Treasure of the Trinity” hidden on the Queimada Granda, known as Snake Island.

In this sneak peek, the team talks about the strategy they will use to find the treasure, despite the perils (and snakes!) ahead.

Watch as the treasure hunt begins, on Friday, July 17 on Discovery. 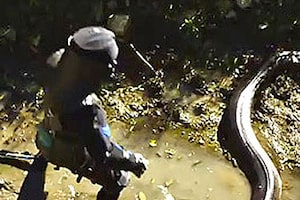 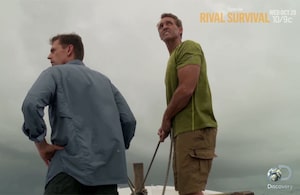 Watch! Discovery Channel Strands Two US Senators in the Wild on 'Rival Survival' 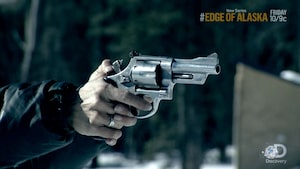 Go Deep Inside an Outlaw Town on Discovery's 'Edge of Alaska' 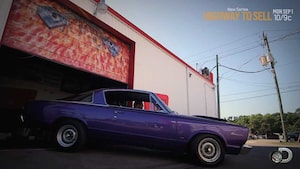