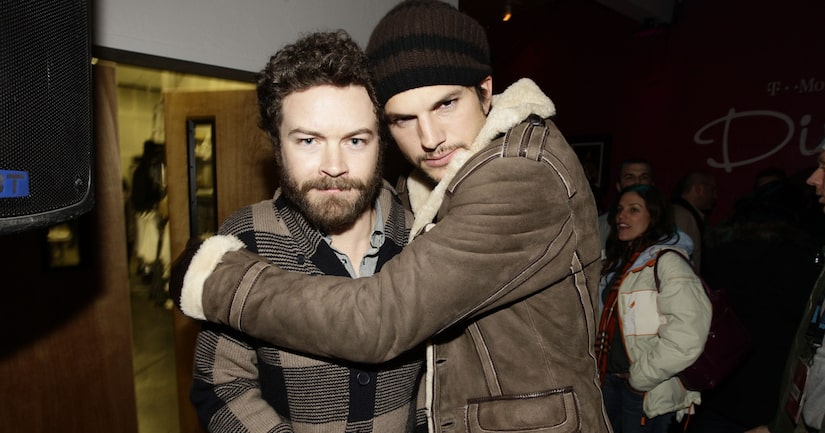 Kelso and Hyde will be reuniting on the small screen, but this time the two stoners are ditching the basement for a ranch!

“That '70s Show” co-stars Ashton Kutcher and Danny Masterson are set to star in a new Netflix comedy series titled “The Ranch,” set to premiere sometime next year.

The longtime friends will play brothers in the new show, which got a straight-to-series, 20-episode order that will comprise two seasons.

According to Deadline, Kutcher will play a semi-pro football player who must return to his hometown in Colorado to help his brother run the family ranch.

Masterson confirmed the news on Wednesday, June 17. "The secret is out..." he tweeted. 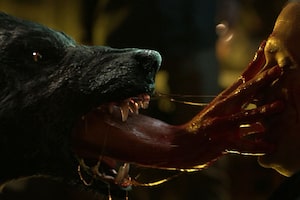 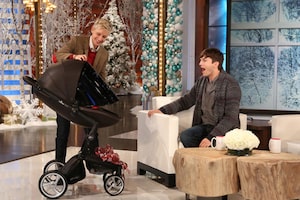 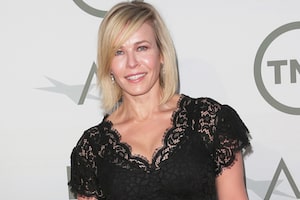