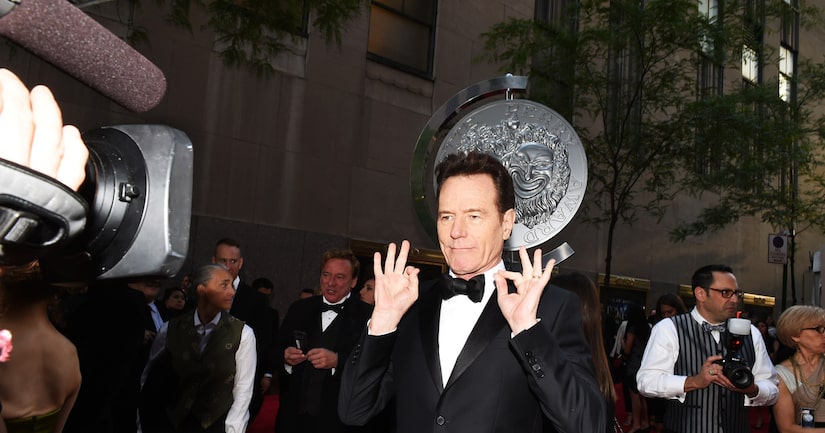 Bryan Cranston joined “Extra's” AJ Calloway on the red carpet of the 2015 Tony Awards in New York, where the “Breaking Bad” actor played coy when asked if he would be making a return to television on the show's spinoff, “Better Call Saul.”

“I love 'Better Call Saul,'” the actor said. As for whether a cameo is possible, the actor grinned, “Yes, it is possible.” When AJ asked if it was in the works, Cranston jokingly repeated, “Is it in the works?”

“I can't say any more than that, but if Vince Gilligan wants me to be on 'Better Call Saul,'” Cranston added. “That's all I have to know.”

Cranston, who produced the Broadway show “Finding Neverland,” was a presenter at this year's Tony Awards, where he presented the Best Play award to “The Curious Incident of the Dog in the Night-Time.”

Check out more of AJ's interviews from the Tony Awards red carpet, including chats with Helen Mirren, "Orange is the New Black" star Taylor Schilling, and Debra Messing. 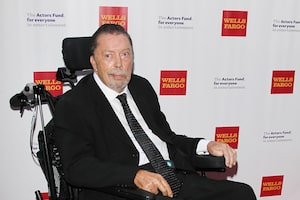 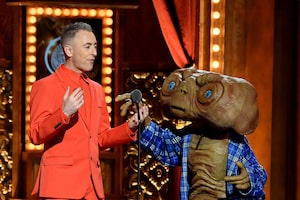 'Fun Home' (Not Phone Home) Wins Big at the Tonys: All the Winners!