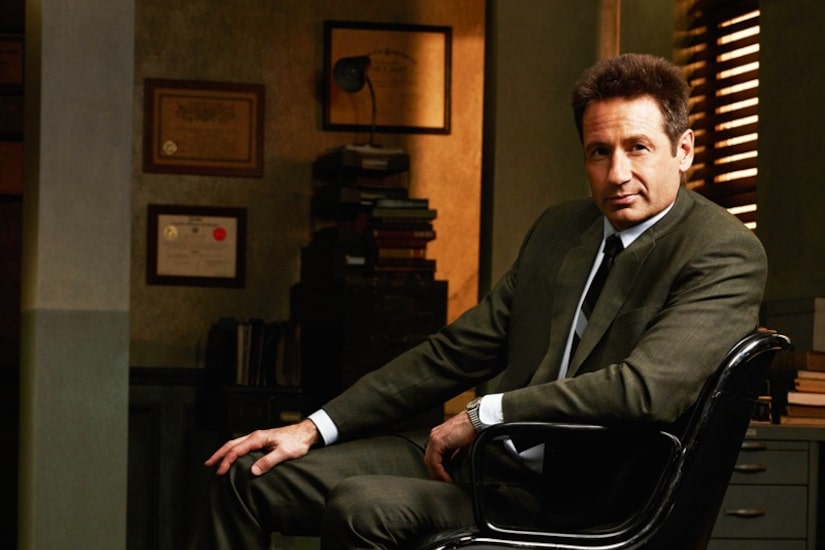 Show: "The Whispers”
Premiere Date: Monday, June 1
Time: 10:00 PM
Network: ABC
Stars: Lily Rabe, Milo Ventimiglia, Kristen Connolly, and Kyle Harrison Breitkopf
Synopsis: In "The Whispers," someone or something, is manipulating the ones we love most to accomplish the unthinkable.

Show: "Proof”
Premiere Date: Tuesday, June 16
Time: 10:00 PM
Network: TNT
Stars: Jennifer Beals, Matthew Modine
Synopsis: Jennifer Beals plays Dr. Carolyn Tyler, who has suffered the recent, devastating loss of her teenage son, the breakup of her marriage and a growing estrangement from her daughter. Carolyn is persuaded by Ivan Turing, a cancer-stricken tech inventor and billionaire to investigate cases of reincarnation, near-death experiences, hauntings and other phenomena, all of it in the search for evidence that death is not the end. 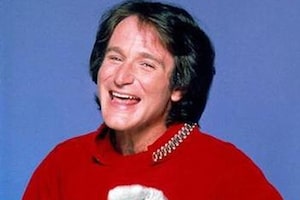 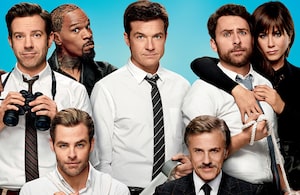 The Worst Bosses on Film and Television 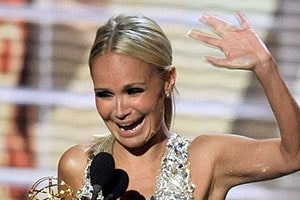