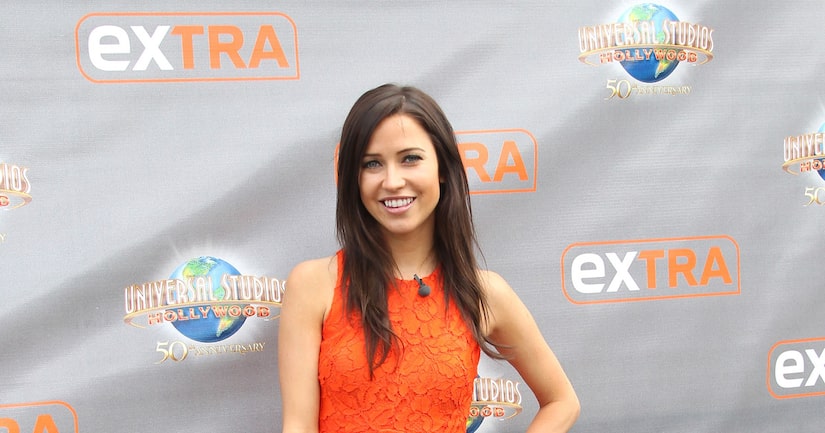 Kaitlyn Bristowe was officially named “The Bachelorette” on last night's episode after receiving a majority of the roses over Britt Nilsson, but the reality newcomer revealed to “Extra's” Mario Lopez at Universal Studios Hollywood that she already has regrets.

Fans watched as Kaitlyn broke down in the 11th season promo, revealing that she had sex with one of the contestants, admitting to Mario, “I only regret the timing of it, because there's like an unspoken agreement that, yes, I have other relationships, but I get really in the moment with each relationship and that's what they kind of ask of me.”

Mario pushed Kaitlyn on why she has regrets. Her response: “Only because I think I hurt other people's feelings.” Kaitlyn also said she feels like Nick Viall, who was on Andi Dorfman's “Bachelorette” season, is back for the right reasons.

“He had a really rough go on Andi's season and he wasn't portrayed in the best light,” said Kaitlyn. “I don't think he would put himself through that again if he didn't believe what he was there for, and I do believe he was there for me.”

Kaitlyn told Mario she's on the show to find a husband, insisting the process was a lot more challenging, and “a lot more emotions” than being on “The Bachelor.”

“I feel like I have these guys' hearts in my hands, and I'm not good at hurting people's feelings,” said Kaitlyn. “It was a lot to juggle, it was emotionally draining, exciting, peaks and valleys, it was all over the place, every emotion, you name it I felt it.”

“The Bachelorette” airs Mondays at 9 PM ET on ABC. 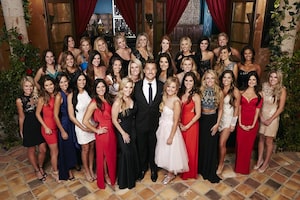 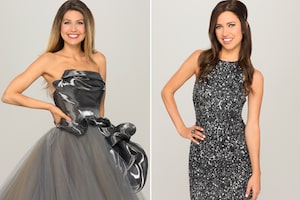 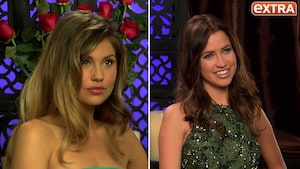