On the heels of winning last year's coveted video of the year, country superstar Carrie Underwood once again leads the pack for this year's CMT Awards with five nominations, including two noms for “Video of the Year.”

Performers, presenters and this year's host will be announced in the coming weeks. Don't forget to vote for your favorites from now until June 8 at CMT.com. 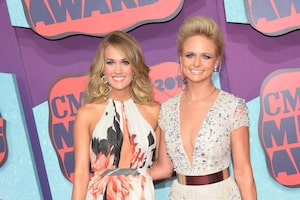 CMT Music Awards: On the Red Carpet with All the Stars 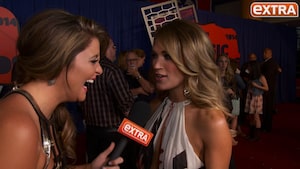