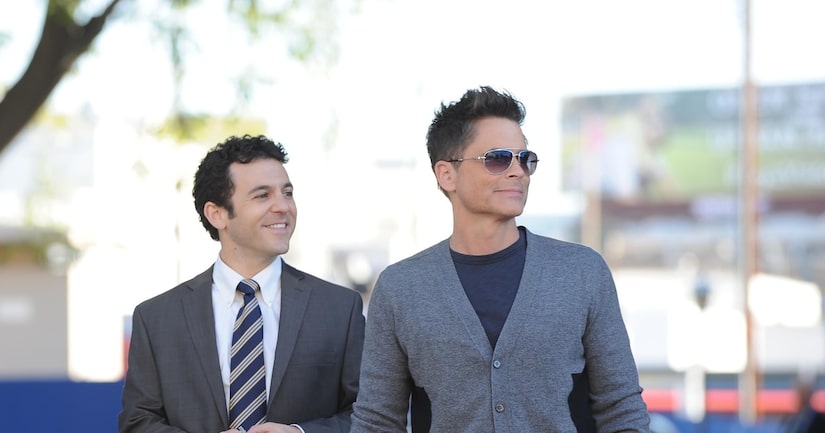 “Extra” breaks down TV's biggest shakeups and shockers in our fall programming status report below, revealing which shows are staying and going, and which ones may be moving to a new network for fall, including “The Mindy Project,” “The Following” and “Unforgettable.”

FOX just confirmed “Idol” will be ending after 14 seasons, Katherine Heigl kissed good-bye to her primetime show “State of Affairs,” and “Revenge” went out with a bang on last night's series finale.

Some of Hollywood's biggest stars will also be hitting the small screen with new series premieres this fall, like Jennifer Lopez in her new cop drama “Shades of Blue,” Eva Longoria as a sexy soap star in “Hot & Bothered,” and Rob Lowe and Fred Savage in “The Grinder.”

New Network:
· Deadline is reporting that A&E is finalizing a deal to save the twice-cancelled “Unforgettable” with a fourth season of 13 episodes.

New Network:
· While FOX has decided against ordering a fourth season of “The Mindy Project,” word is that Hulu is considering a two-season pick up.

New Network:
· “Community” was cancelled, but picked up by Yahoo
· “Unbreakable Kimmy Schmidt” moved to Netflix