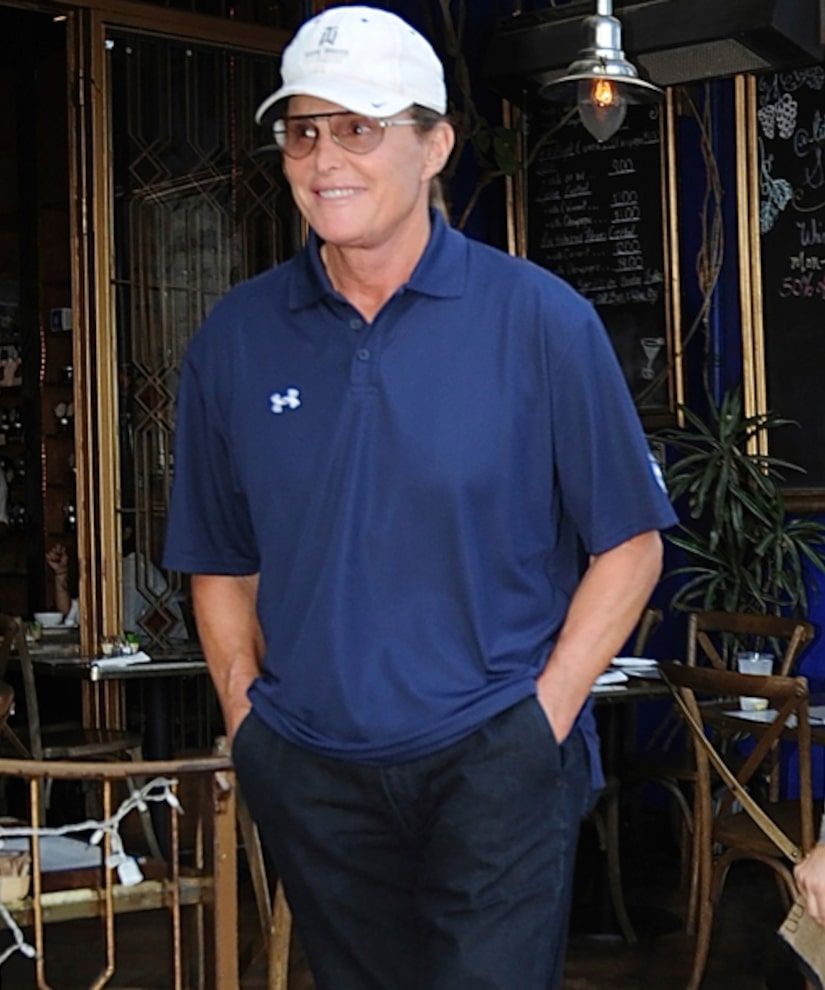 UPDATE: Pic and Video! See Bruce Jenner as Caitlyn for the First Time

As Bruce Jenner prepares to go public with his transition from male to female, “Extra” has learned his new name.

A source tells us that despite reports he would go by Belinda, Kaitlyn (with a K!) is now at the top of the list.

Gossip Cop is also reporting that Bruce's ex-wife Kris Jenner has been aware that he identified as female since the beginning of their marriage nearly 20 years ago.

The news comes less than two weeks before the former Olympian, 65, will reportedly bid “farewell to Bruce” in a two-hour “20/20” interview with Diane Sawyer, to air Friday, April 24 at 9 PM on ABC.

In a new promo for the dish-and-tell-all exclusive, we see Bruce wearing sunglasses… and a winter coat.

We now know that the interview took place over several days, and in several locations, including a studio, a secret snowy hideout and a venue overlooking the ocean… which could be his $3.5 million Malibu mansion. 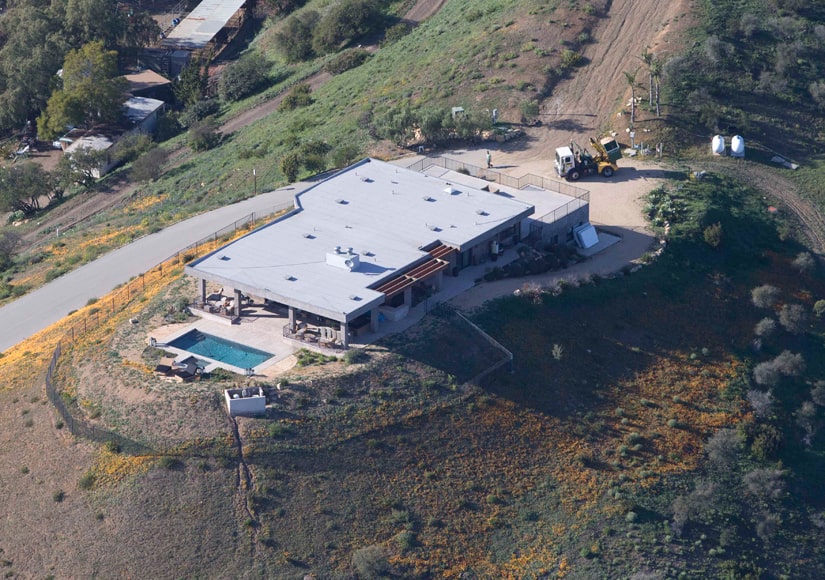 Jenner also breaks his silence in the preview, telling Sawyer, “My whole life has been getting me ready for this.”

How much will he reveal in the interview? The world will find out in nine days. 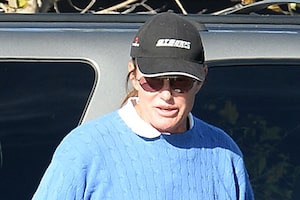 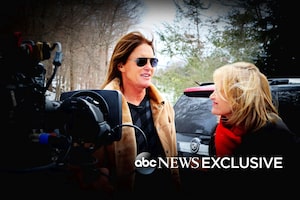