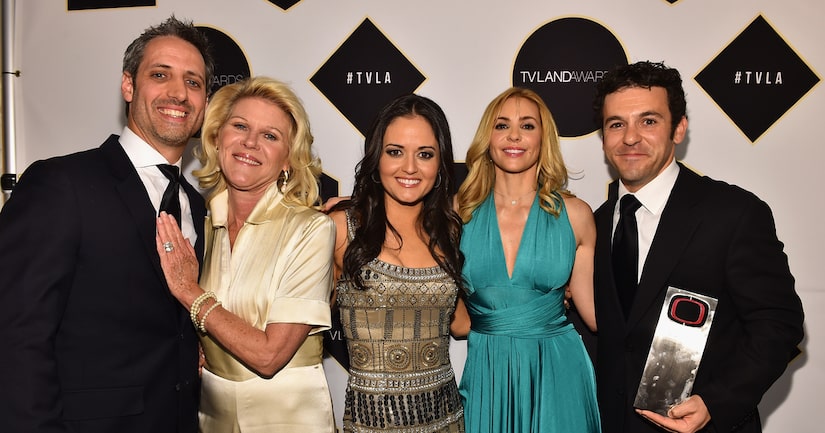 The TV Land Awards taped this past weekend and brought back some of your favorite television stars from “The Wonder Years,” “Ally McBeal” and “Freaks and Geeks.” Honorees included legend Betty White, the Osmonds, and there was a tribute to the late Joan Rivers.

Check out the TV Land Awards Gallery: Then & Now

Calista Flockhart accepted “The Groundbreaking Award” for her hit show “Ally McBeal,” and recalled, "What I remember the most are the friendships, truly.”

The cast of the cult hit “Freaks and Geeks” accepted “The 15th Anniversary Award,” while “The Wonder Years” was honored with the “Impact Award.”

Just a few months after “Parenthood” ended, the cast reunited on the stage to accept the “Fan Favorite Award.”

The cast of “Hot in Cleveland” saluted Betty White with the “Legend Award.” Donny and Marie Osmond took home the “Pop Culture Award” and even gave the audience a “little bit of country” and “rock 'n' roll” on stage.

George Lopez paid tribute to the late Joan Rivers saying, "Joan was ahead of her time. Everybody loved her." 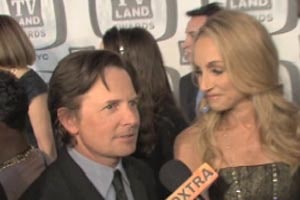 'Extra' Raw: On the Red Carpet at the TV Land Awards 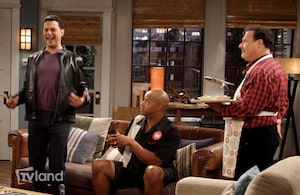 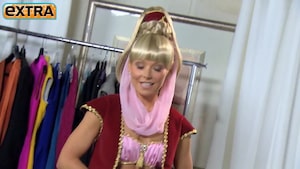