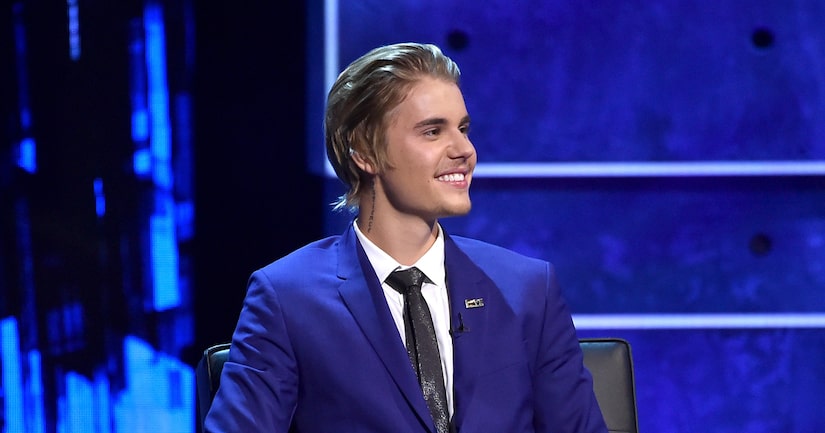 Justin Bieber has quickly gone from one roast to another. The pop star is in Miami for a mediation to resolve a lawsuit filed against him by a photographer who says he was roughed up by the singer's security.

Photographer Jeffrey Binion filed a lawsuit in June 2013 and seeks unspecified damages for what he claims was an assault by a Bieber bodyguard outside a recording studio.

If no settlement is reached, a trial is set to take place later this year, according to reports.

This isn't the first time the singer has been in hot water in Miami. Last summer, Bieber pleaded guilty to reckless driving and resisting arrest. 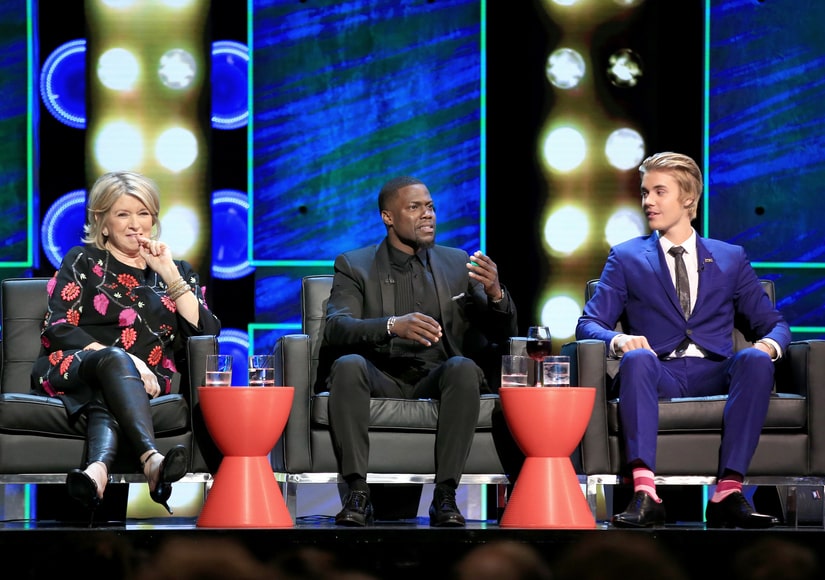 Nothing was off limits, as a panel of comedians, rappers, athletes, actors and even Martha Stewart took aim at Bieber with Roastmaster Kevin Hart opening with, "Tonight we are gonna do what parents and the legal system should have done a long time -– give the boy the ass whuppin' he deserves."

A video montage was shown, listing all of Bieber's embarrassing legal troubles, and continued with the panel delivering endless jokes on everything from his fans to ex-girlfriend Selena Gomez.

Everyone jumped in on the roasting, including Bieber, who joked about the event, “What do you get when you give a teenager $200 million? A bunch of has-beens calling you a lesbian for two hours.”

Bieber ended the two-hour roast by doing something that surprised everyone… he apologized.

"I lost some of my best qualities. I'm looking forward to being someone to be proud of. Someone close to me once said, 'How you rise from a fall is how you are truly defined as a man.'"

At a press conference after the roast, Bieber explained why he apologized. "I felt like this was a moment for me to really show people where I am in my life right now and that's where I'm at. I'm at a moment of change. Like I said before, I've done a lot of things that I'm not proud of, but this is a new day and we're turning a new leaf here."

Right after the taping of the roast, Justin headed to Las Vegas, where he celebrated his 21st birthday and then moved on to Miami to continue the festivities. There he soaked in the sun and appeared at the electronic Ultra Music Festival with Ariana Grande at her concert this past weekend. 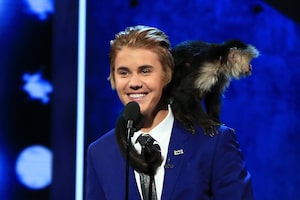 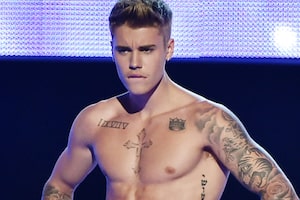 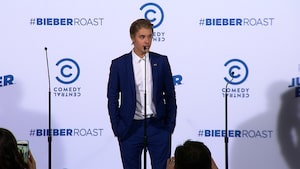