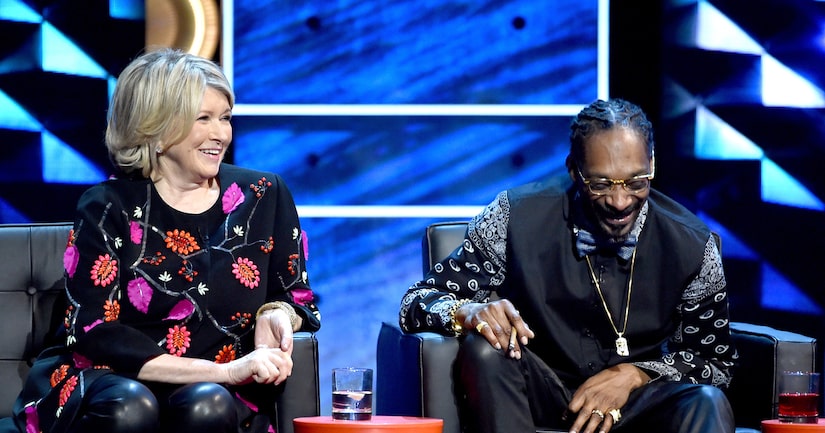 The "Comedy Central Roast of Justin Bieber" is right around the corner, and "Extra" has a sneak peek from the upcoming special featuring an odd roaster, Martha Stewart.

In the clip, Martha jokes about the batch of brownies she made with rapper Snoop Dogg, saying she still uses the recipe. In fact, she might have had a few of the brownies before she showed up for the roast.

Check out the clip, and watch the full "Roast of Justin Bieber" on Monday, March 30 at 10 PM on Comedy Central!