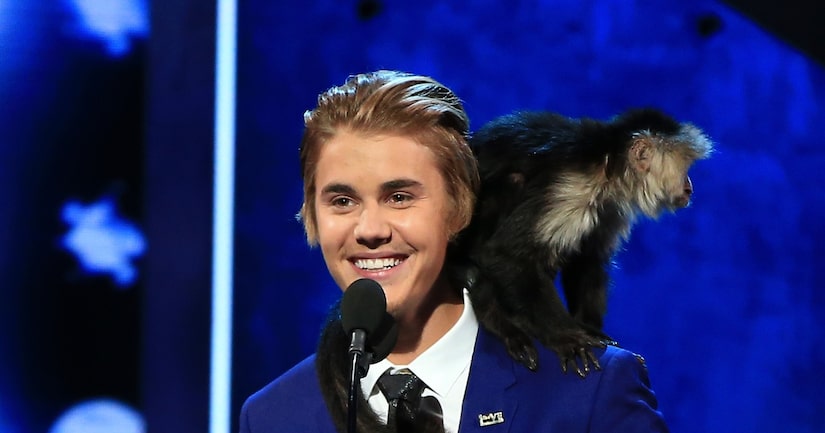 The pop star was in the hot seat on Saturday at Comedy Central's "Roast of Justin Bieber."

Nothing was off limits, as a panel of comedians, rappers and athletes took aim at Bieber and each other!

Roastmaster Kevin Hart set the tone when he opened the show saying, "Tonight we are gonna do what parents and the legal system should have done a long time – give the boy an a**-whuppin' he deserves."

Comedians Hannibal Buress, Chris D'Elia, Pete Davidson, Natasha Leggero, and roast veteran Jeff Ross joined Hart on the dais. Shaquille O'Neal, Martha Stewart, Ludacris, Snoop Dogg and surprise guest Ron Burgundy (Will Ferrell) also took the stage, but it was Bieber who surprised everyone at the end by apologizing for his past behavior.

At a press conference after the roast, Justin explained why he apologized, "I felt like this was a moment for me to really show people where I am in my life right now and that's where I'm at. I'm at a moment of change. Like I said before, I've done a lot of things that I'm not proud of, but this is a new day and we're turning a new leaf here."

Right after the festivities Justin headed to Las Vegas where he celebrated his 21st birthday at Omnia at Caesars Palace. Sources tell “Extra” the pop star was on the mic for most of the night, singing along, and dancing on top of the DJ Booth as DJ Ruckus spun. Bieber also led the crowd as they stood up to sing "Happy Birthday."

The Bieber Roast airs on March 30, but here's a little taste of what's in store… including Justin's official apology!

Jeffrey Ross: “You are the King Joffrey of Pop.”

Kevin Hart: "Selena Gomez couldn't be here tonight. Just because she didn't want to be here."

Martha Stewart: Settle down with a girl who is “a player in the boardroom and a freak in the bedroom… so Justin, my final piece of advice is: Call me.” 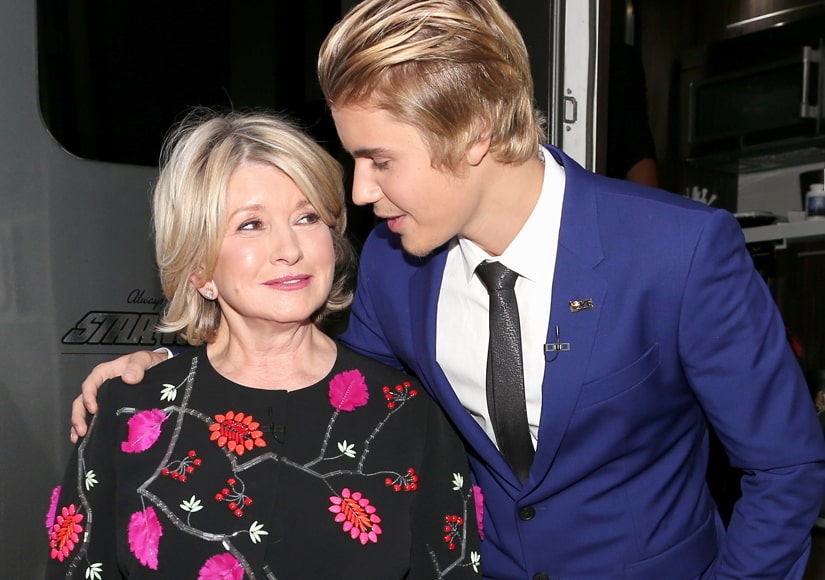 Ron Burgundy: "I always encouraged people to stay classy. And what's more classy than hanging out with Floyd Mayweather."

Jeffrey Ross: "A lot of people are upset that Justin hasn't won a Grammy. There is Martha Stewart. She can be your grammy."

Shaquille O'Neal: "Justin as a father of six you have to straighten up, son. Last year, you were ranked the fifth most-hated person of all time. Kim Jong-Un didn't rank that low. And he uses your music to torture people."

Justin Bieber: "I lost some of my best qualities. I'm looking forward to being someone to be proud of. Someone close to me once said how you rise from a fall is how you are truly defined as a man." 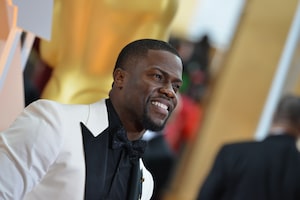 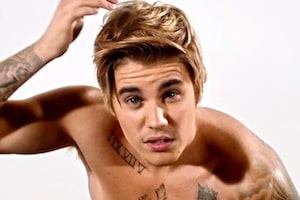 Watch! The First 'Roast of Justin Bieber' Promo Is Egg-Tastic 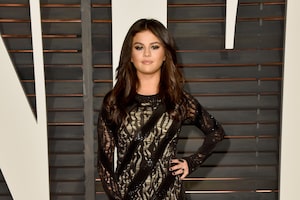 Rumor Bust! Selena Was NOT Asked to Be Part of Justin Bieber’s Roast