Females dominated at the 2015 iHeartRadio Music Awards, including big winner Taylor Swift!
Swift won "Best Lyrics," "Song of the Year" and "Artist of the Year" at this year's event, and surprised the audience by joining Madonna onstage to perform her sultry song “Ghosttown." 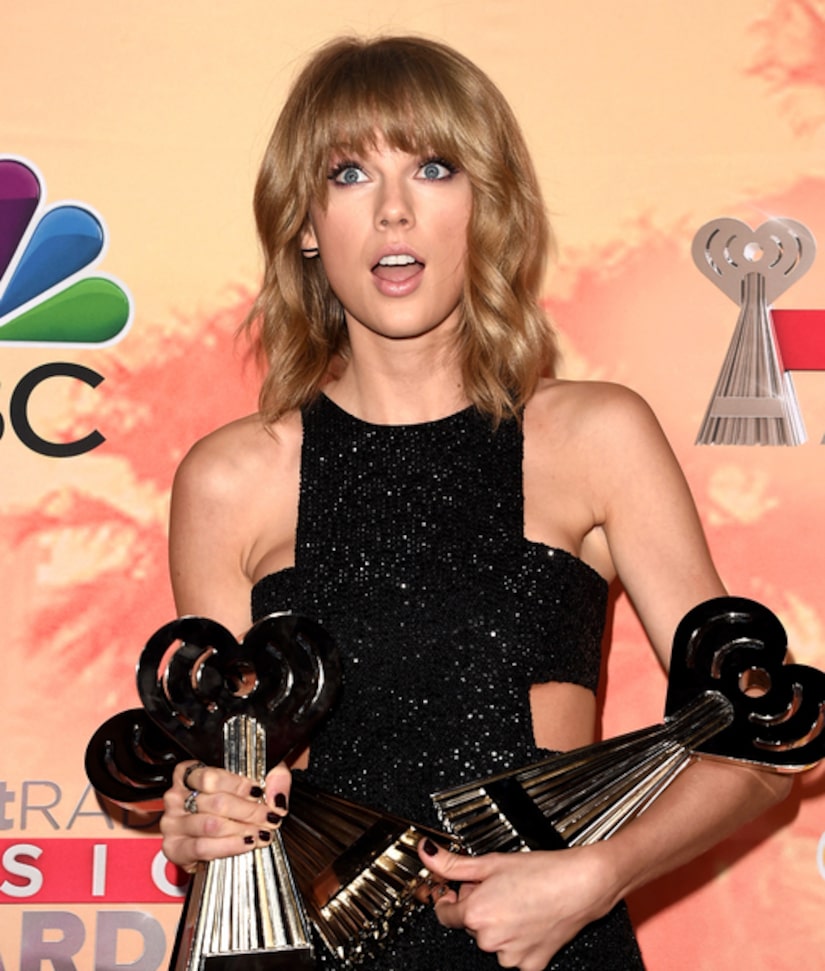 [photo: Getty Images]
Iggy Azalea and Jennifer Hudson kicked off the 2015 iHeartRadio Awards with their jail-themed hit single "Trouble" which the duo also sung at last night's Kids' Choice Awards.
PHOTOS: Best Moments at the iHeartRadio Music Awards
Rihanna took to the stage from a helicopter to debut her new single "B**ch Better Have My Money" while Jamie Foxx pulled double duty hosting the show AND performing his debut single "You Changed Me" for the first time, which also featured Chris Brown. 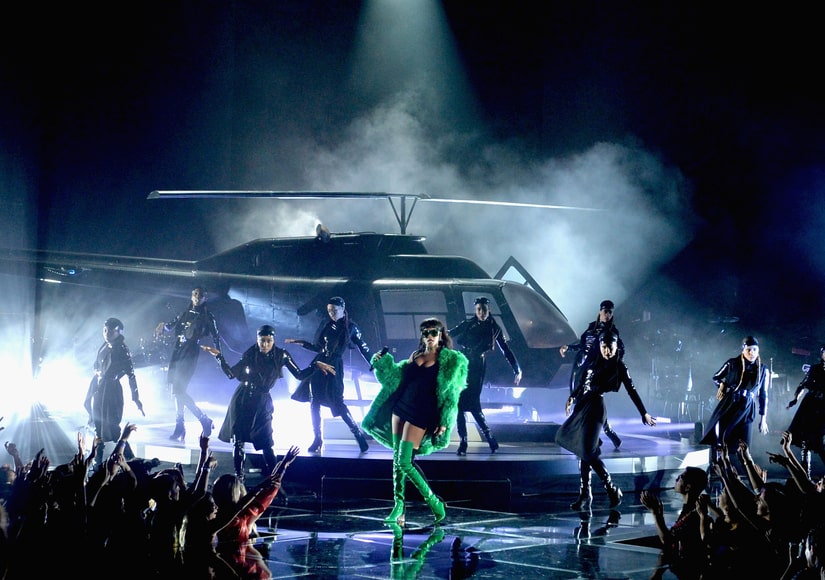 [photo: Getty Images]
Justin Timberlake graced us with his beautiful presence to accept the Innovator Award for his contributions to pop music. He sported a bright blue suit, and when he accepted his award said, "You can't have innovation without creation, so finally, I want to thank my best friend, my favorite collaborator, my wife, Jessica, at home, who's watching."
The singer continued, "Honey, I can't wait to see our greatest creation yet. Don't worry, Daddy's heading home right now to innovate by learning how to change a poopy diaper and get my swaddle on." 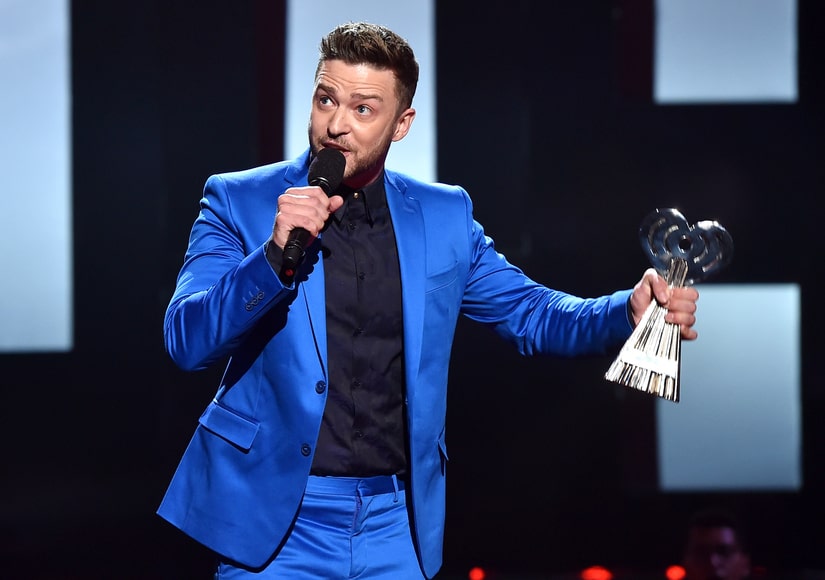 The 2015 iHeartRadio Music Awards aired live March 29 at 8pm ET/PT on NBC, and simultaneously on iHeartMedia stations nationwide and across the iHeartRadio digital music platform.

Alternative Rock Song of the Year
"Come With Me Now" - KONGOS
"Do I Wanna Know?" - Arctic Monkeys
"Fever" - The Black Keys
"Something From Nothing" - Foo Fighters
"Take Me to Church" — Hozier — WINNER 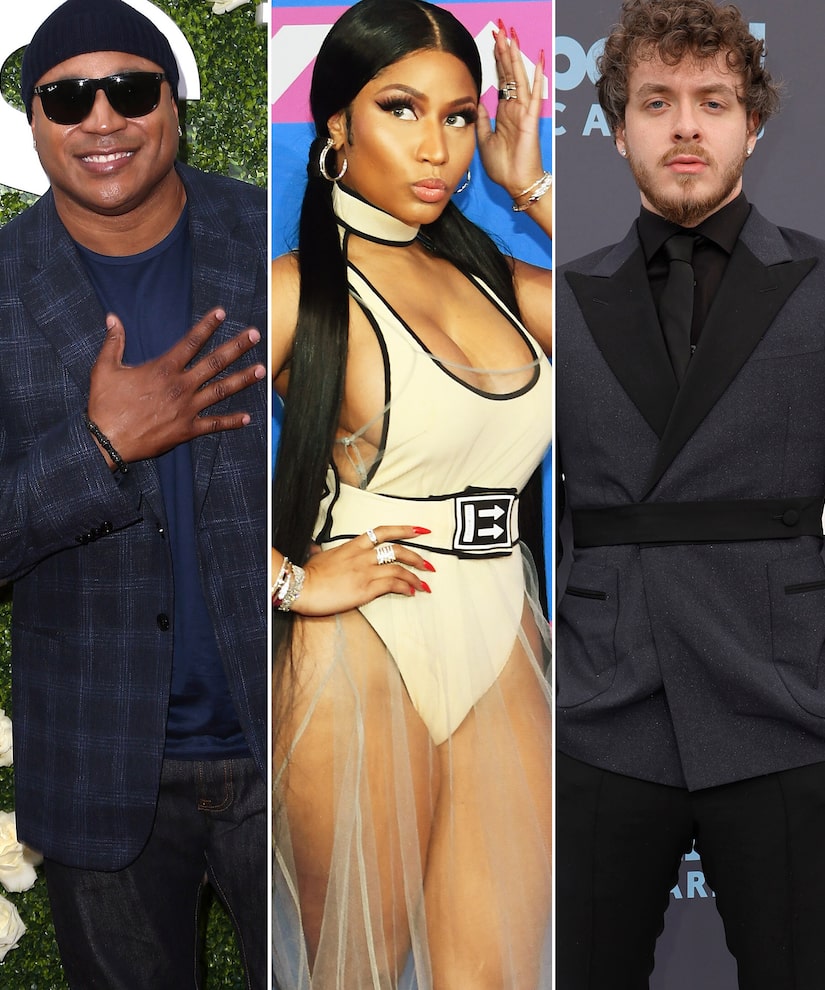 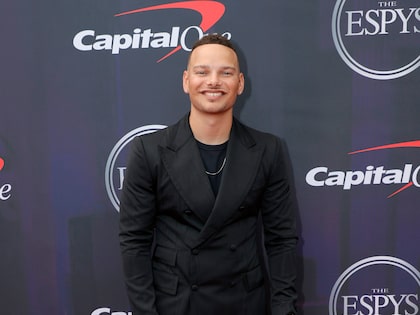 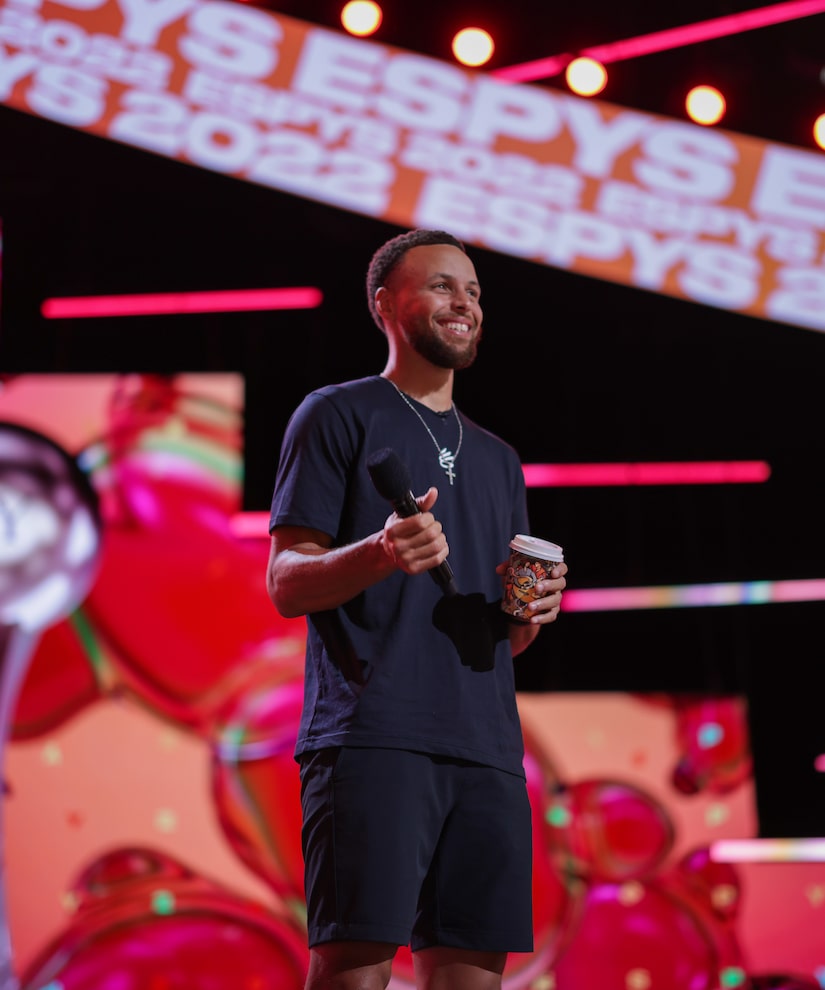 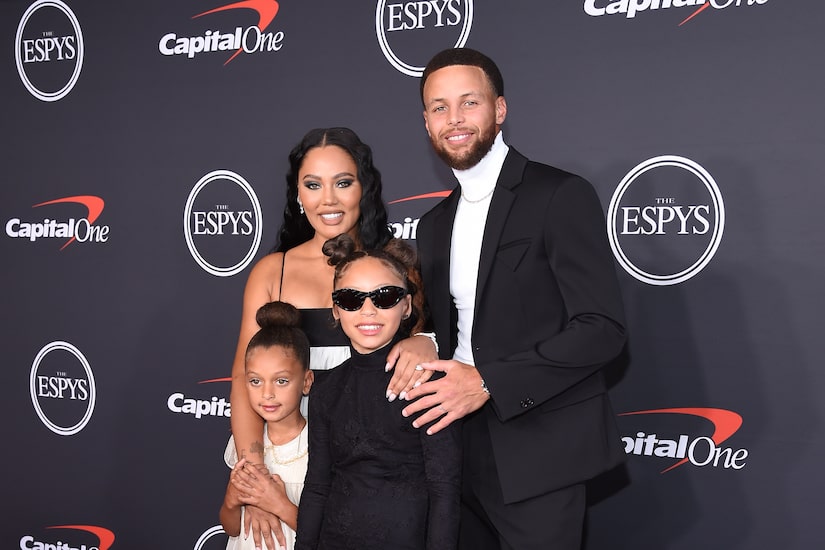