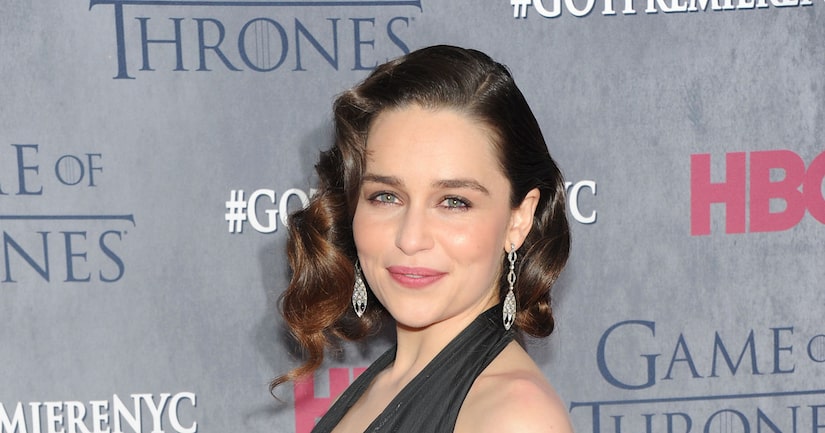 “Game of Thrones” addicts get their season five fix straight from the Mother of Dragons' mouth, Emilia Clarke.

Shedding her signature Khalessi blonde locks for a darker 'do at the San Francisco premiere, Clarke dropped some serious spoilers for the new season, and addressed whether she'll be shedding anything else on set.

“More nudity, I mean it wouldn't be 'Game of Thrones' without some boobs,” joked Clarke.

Whether you call her Khalessi or Daenerys Targaryen, “GOT" fans can agree on one thing – they are obsessed with Clarke's character and her fiery friends.

“It's definitely going to be a dragon season,” revealed Clarke on what's to come. 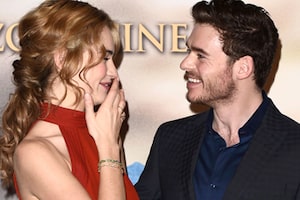 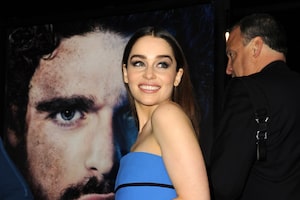 Emilia Clarke aka Daenerys Targaryen, dazzled on the "Game of Thrones" red carpet.