It seems Taylor Swift can do no wrong on the red carpet! The “Shake It Off” singer once again looked flawless in a daring turquoise halter gown by Elie Saab. 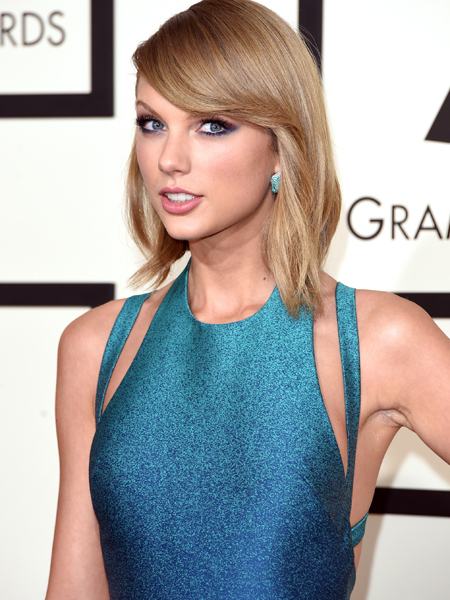 The bright blue-green ombre dress had a full-length skirt that opened up in front to show off Taylor’s amazing legs and stand-out fuchsia Giuseppe Zanotti heels. 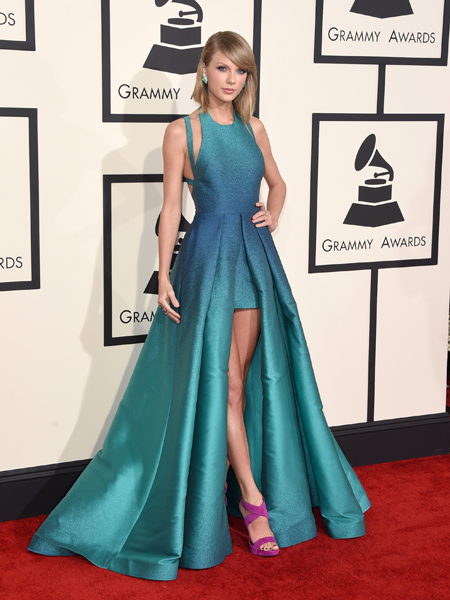 She completed her look with a pair of stunning Lorraine Schwartz earrings.

"Extra" co-host Tracey Edmonds was on the red carpet at the Grammys catching up with Taylor who shared her excitement to see Madonna at the show, and also gave kudos to pop star for rocking a sexy matador look. Watch our interview!

Taylor was nominated for three Grammy awards; Record of the Year, Song of the Year and Best Pop Solo Performance. 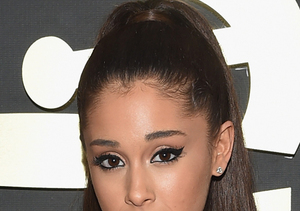 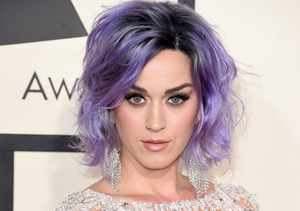 Katy Perry is a Violet-Haired Vixen on Grammys Red Carpet 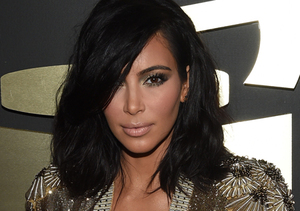 Kanye West Pees on His Grammy Award, Says He Loves Taylor Swift in… 10