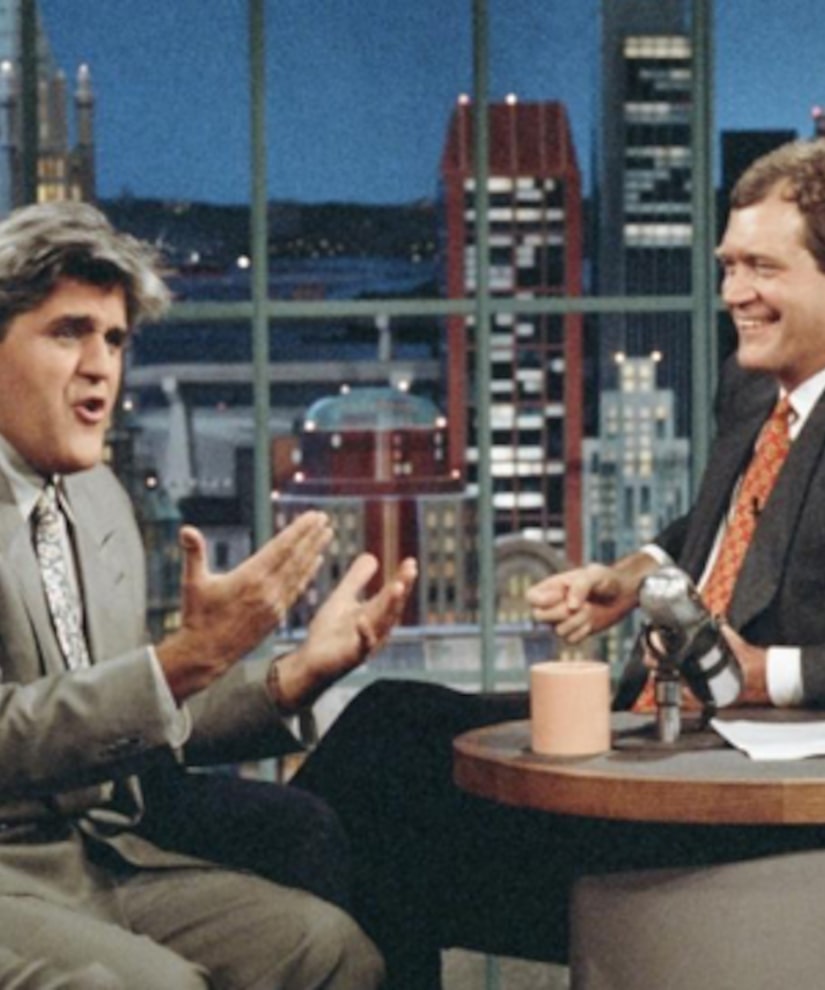 For the first time in more than 20 years, Jay Leno may make an appearance on David Letterman's late-night talk show.

TV Insider cites sources inside “The Late Show,” saying that Letterman has reached out to Leno's management to appear before Dave retires later this year.

Last year, Mario asked Jay about a possible reunion. Leno said, “I did Dave's show a million times and I would probably do his show again, sure.” 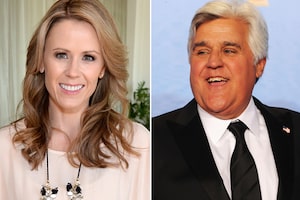