Starlet Jessica Chastain was a bronze vision, wowing on the red carpet in a metallic-hued Atelier Versace gown. The sexy number featured a curve-hugging silhouette and a deep, plunging neckline that showed off her gorgeous porcelain skin.

The gown's pleating emphasized the shimmering effect, appearing almost as if she were wearing liquid bronze!

The actress, nominated for Best Supporting Actress in a Motion Picture for her role in “A Most Violent Year,” finished her jaw-dropping look with Piaget jewels and soft, side-swept waves. 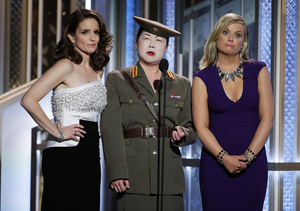 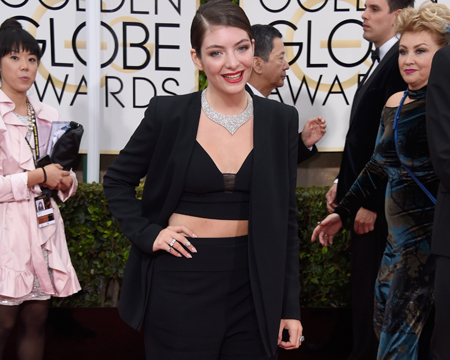 Lorde Rocks the Globes Red Carpet in a Midriff-Baring Ensemble 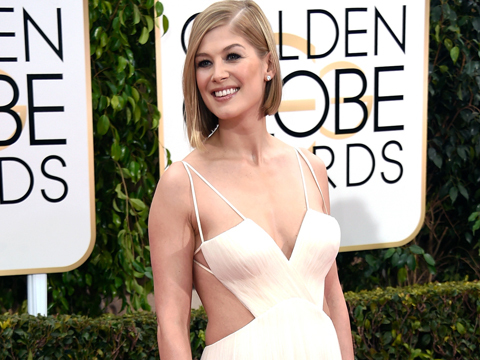 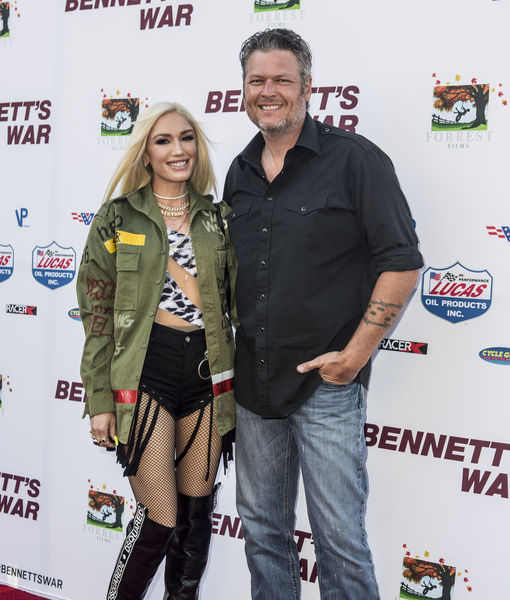 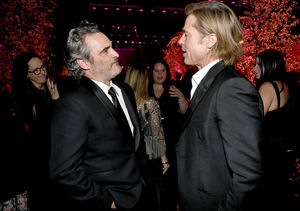 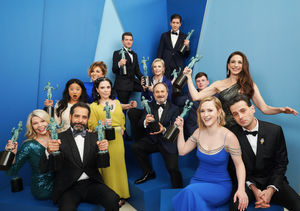 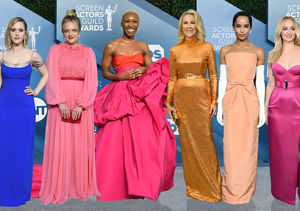 The Hottest Fashion Moments from the 2020 SAG Awards, Plus: Who Was… 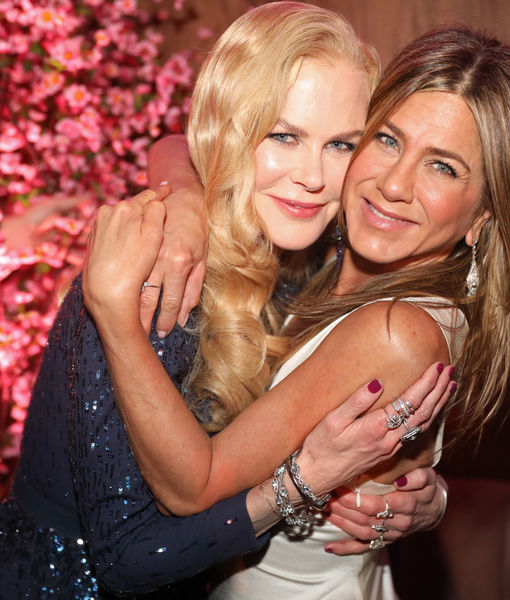 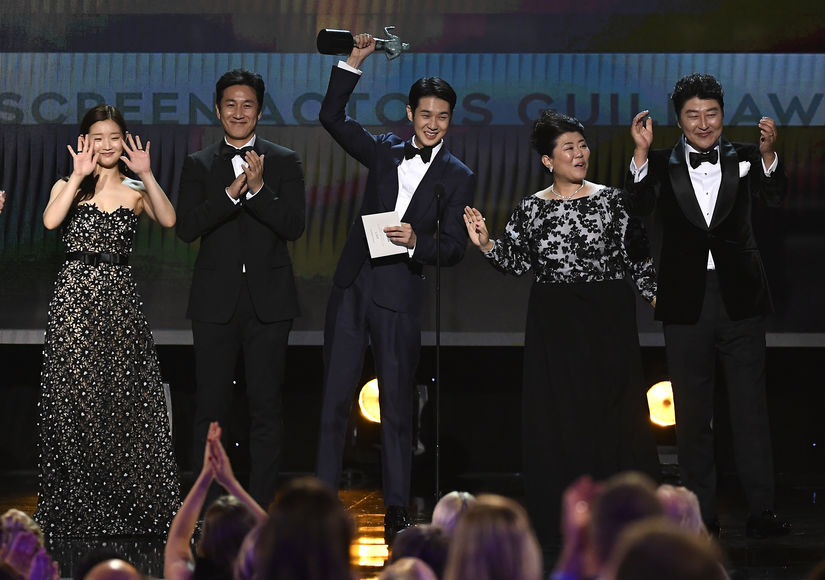