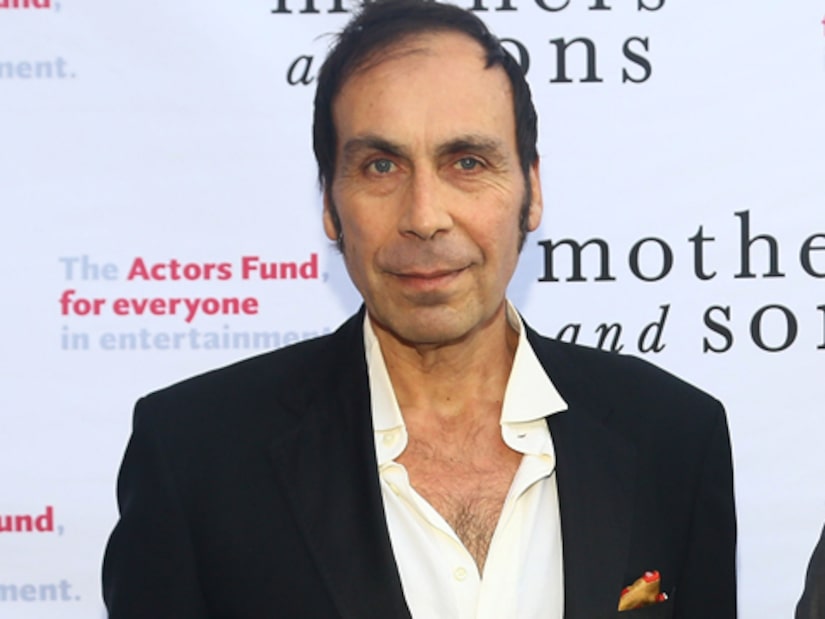 Taylor Negron died on Saturday, according to a relative. He was 57.

The comedic actor, who appeared in more than 100 films and television shows, had reportedly been battling cancer.

His cousin, Chuck Negron, shared the sad news in a video, telling friends and fans, "I want to inform you that my cousin Taylor Negron just passed away. His mother, his brother Alex and my brother Rene and his wife Julie were all there with him. May he rest in peace."

His notable roles, include performances in “The Last Boy Scout,” “Curb Your Enthusiasm,” “Friends,” “Seinfeld,” and as the pizza delivery guy in “Fast Times at Ridgemont High.” 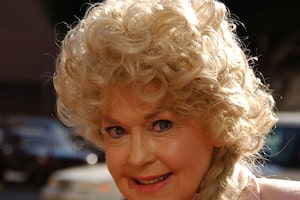 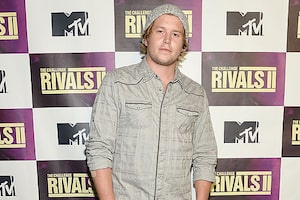 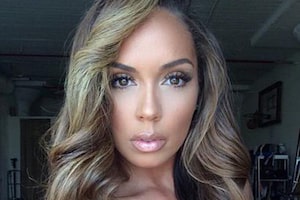