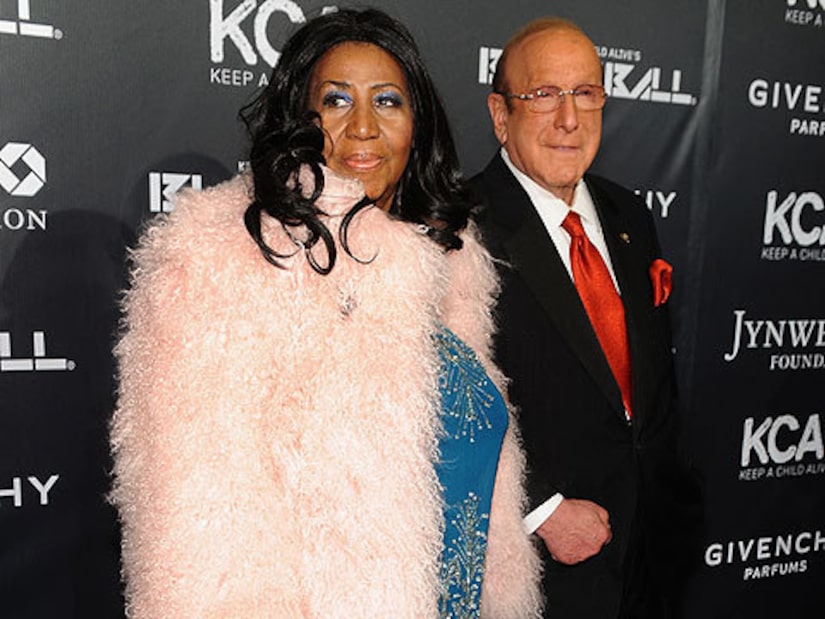 Billboard announced that music legend Aretha Franklin is the recipient of the first-ever Billboard Women in Music Icon Award.

The Icon award exemplifies lifetime achievement for a female artist whose career has had a lasting impact on the music industry.

Franklin will be honored along with a lineup of industry superstars, including Taylor Swift, who will be accepting the award for Woman of the Year, Ariana Grande for Rising Star, Idina Menzel for Breakthrough Artist of the Year, and Paramore's Hayley Williams for Trailblazer, and others!

The Billboard Women in Music Awards will take place December 12 in NYC.