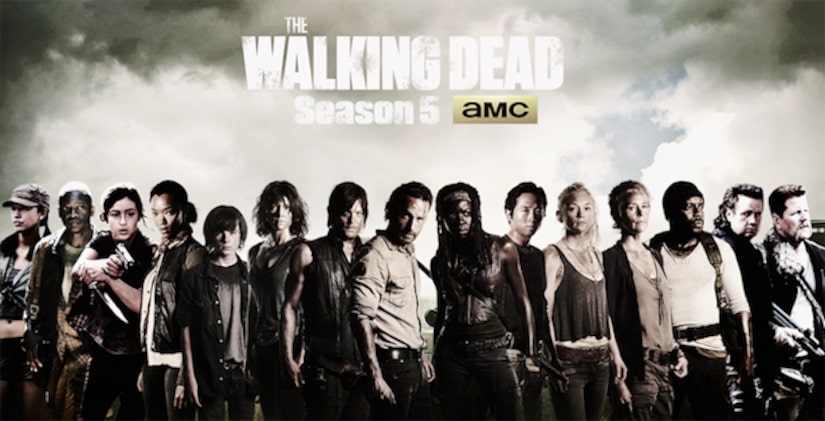 Say it ain't so! “Walking Dead” killed off a fan favorite on Sunday's mid-season finale.

SPOILERS AHEAD! Stop reading if you haven't watched the latest episode.

Season 5's “Coda” episode was all about Rick, Daryl and the gang rescuing Beth and Carol from Grady Memorial Hospital in Atlanta.

Last week, Rick's group captured three police officers, hoping to trade them for their friends. The plan went awry when one of the cops, Officer Bob, attacked Sasha and made a run for it.

Fast forward to this week, and we see Rick chasing Bob in a police cruiser. When he won't stop running, Rick hits him with the car, and ultimately shoots him in the head… hurting their chances of making the hostage trade.

Meanwhile at Grady Memorial, Beth has a heart-to-heart with hospital leader Dawn, and the latter reveals that she knows Beth killed a rapist police officer, but she protected her. Too bad another bad cop, Officer O'Donnell, was listening. 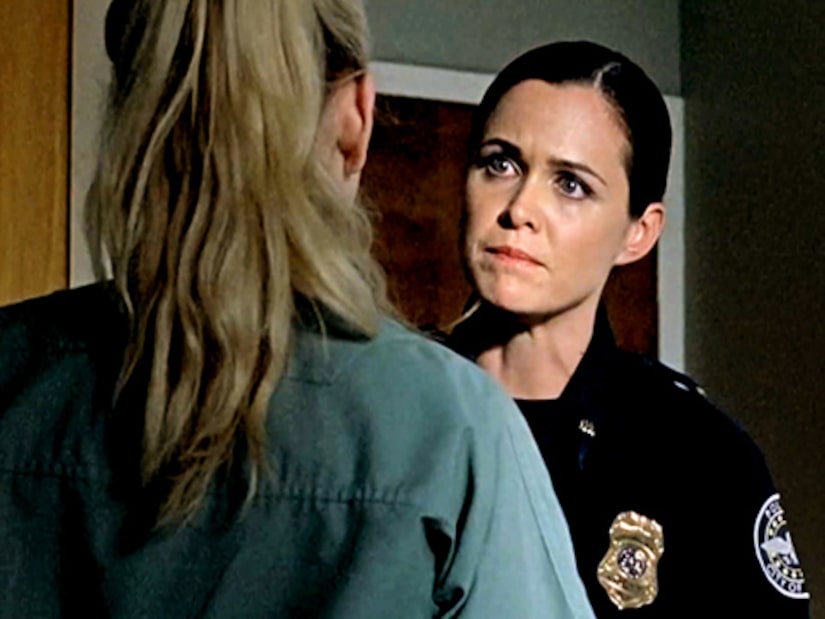 Later, Beth accuses Dawn of covering for her to protect herself, insisting that everyone at the hospital uses each other. She vows to escape like Noah did. Dawn says Noah will be back soon enough, and Beth and Carol are welcome to stay too.

Then comes the final showdown! Rick sent Dawn a message via two officers, asking for the trade. Everything seems to go smoothly as the groups face-off in a hospital corridor… until Dawn also asks for Noah.

Noah agrees to go with Dawn, but Beth won't have it. She pulls out a pair of scissors and stabs Dawn, who then shoots Beth in the head.

The two sides agree that the violence stops there. Rick and the group are invited to stay, but they decline. As they leave, Rick invites anyone who would like to join them to come along. It's not clear if anyone took them up on the offer.

As they walk outside – Daryl carrying Beth's body in his arms – they run into their fellow survivors who just arrived to help… including Maggie.

When Maggie sees that her sister is dead she falls to the ground in tears.

The episode ends with Morgan at the church, discovering a map to Washington with Rick Grimes' name on it!

Fans will have to wait until February 2015 to find out what happens next! 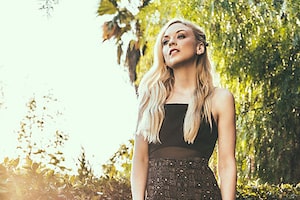 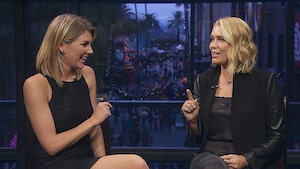 Laurie Holden on Licking Toes in 'Dumber and Dumber To,' Why She Doesn't Watch 'Walking Dead' 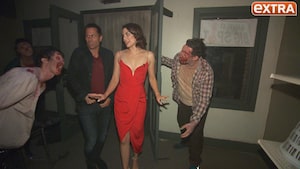