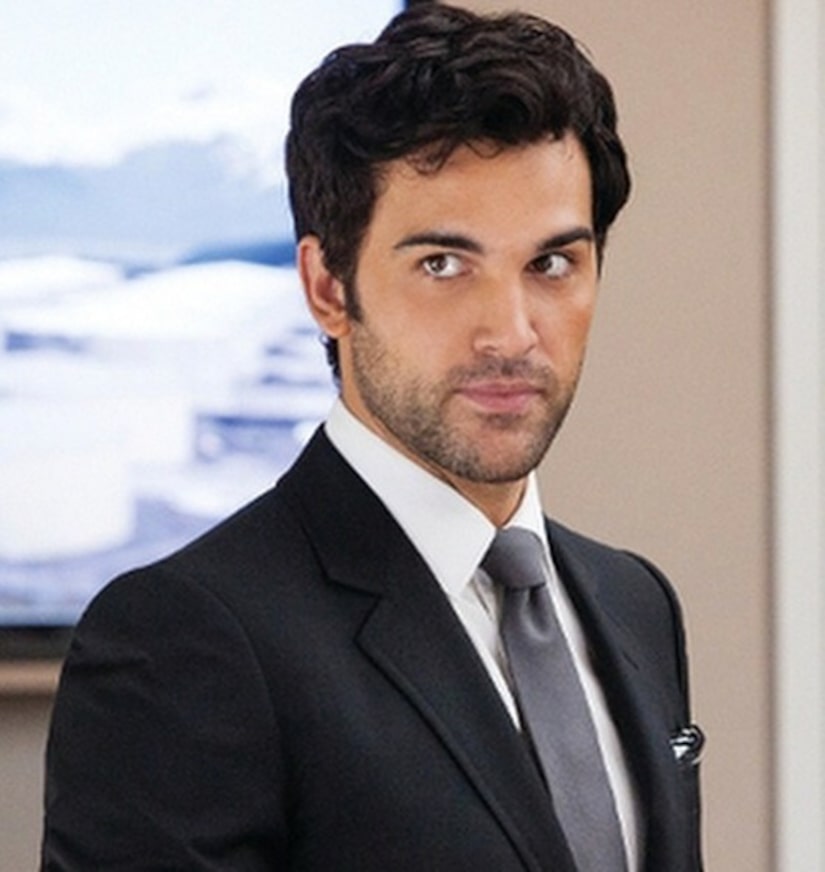 Di Pace tweeted on Tuesday, "Hello all. Tomorrow there's an exciting announcement from NBC... Humbled and happy to be playing HIM.”

From producers Mark Burnett and Roma Downey, this NBC sequel to “The Bible” will take place after the crucifixion of Jesus Christ, and will follow the disciples who moved forward and disseminated Christ's teachings in a world of unrest.

The 12-episode miniseries, which is in production now, is slated for Easter 2015.

Di Pace's other credits include “Dallas” and NBC's short-lived “Camp,” opposite Rachel Griffiths.