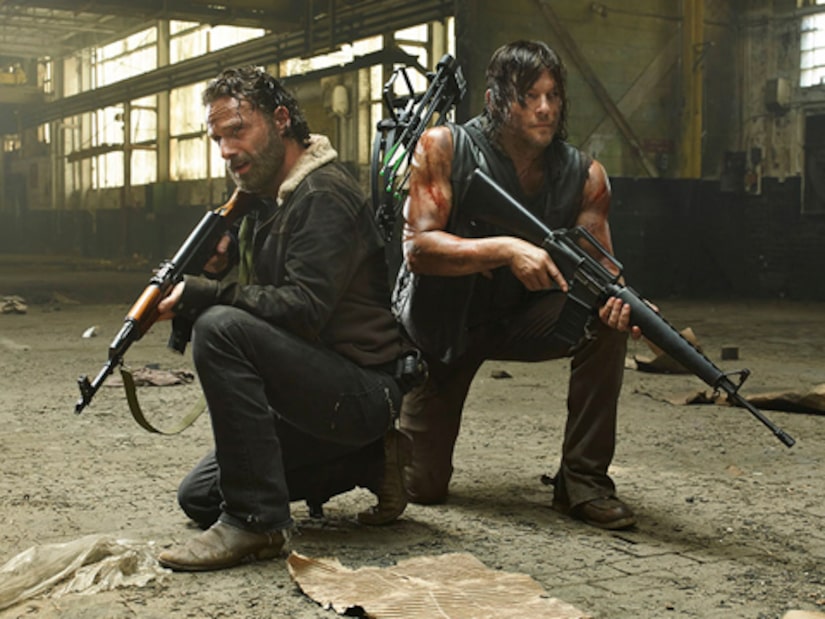 We've got questions, and we are hoping “The Walking Dead” Season 5 premiere has answers!

Most of the survivors found each other by the time the Season 4 finale came to a close, but what's next?

They might be worse for wear and locked in a Terminus train car, but as Rick pointed out, their captors are "going to feel pretty stupid when they find out... they're screwing with the wrong people."

We've got tabs on Rick, Michonne, Carl, Daryl, Maggie, Glenn, Sasha, Bob, Tara and their new friends Abraham, Rosita and Dr. Eugene Porter, but there are still lots of burning questions for the Season 5 premiere!

What's on the barbecue? Terminus seems to have a steady supply of meat and lots of skeletons in the yard. Do we dare say "cannibalism"? Shudder. 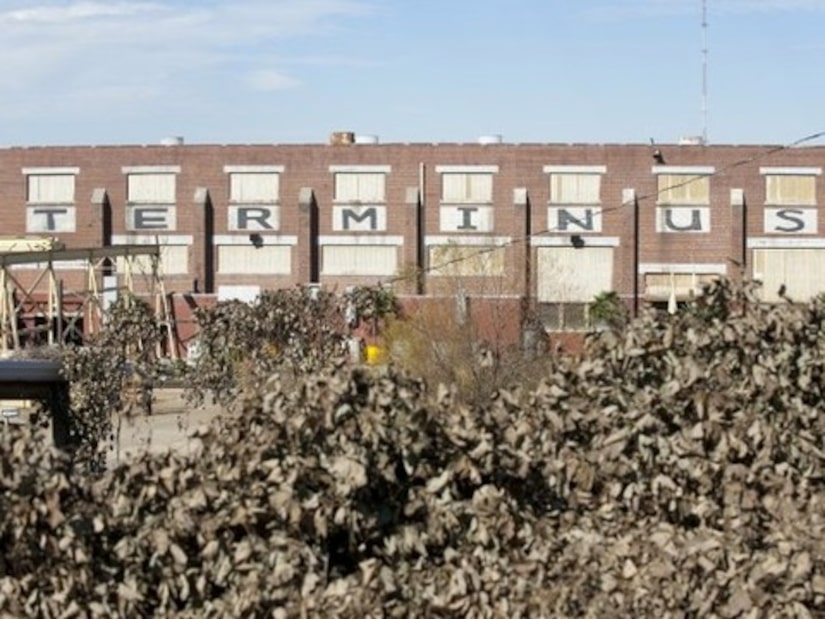 How will they escape? The gang is locked in a makeshift prison without weapons. We know Rick is resourceful -- like when he ripped out a guy's jugular with his teeth -- so we can only imagine what he'll come up with this time.

Will Carol and Tyrese save the day? The duo is supposedly headed toward Terminus with baby Judith. We have a feeling they will play a key role in saving the captives.

Where is Beth? Someone in a car came and kidnapped Beth right under Daryl's nose. There are so many questions, we thought there would be a few answers by now.