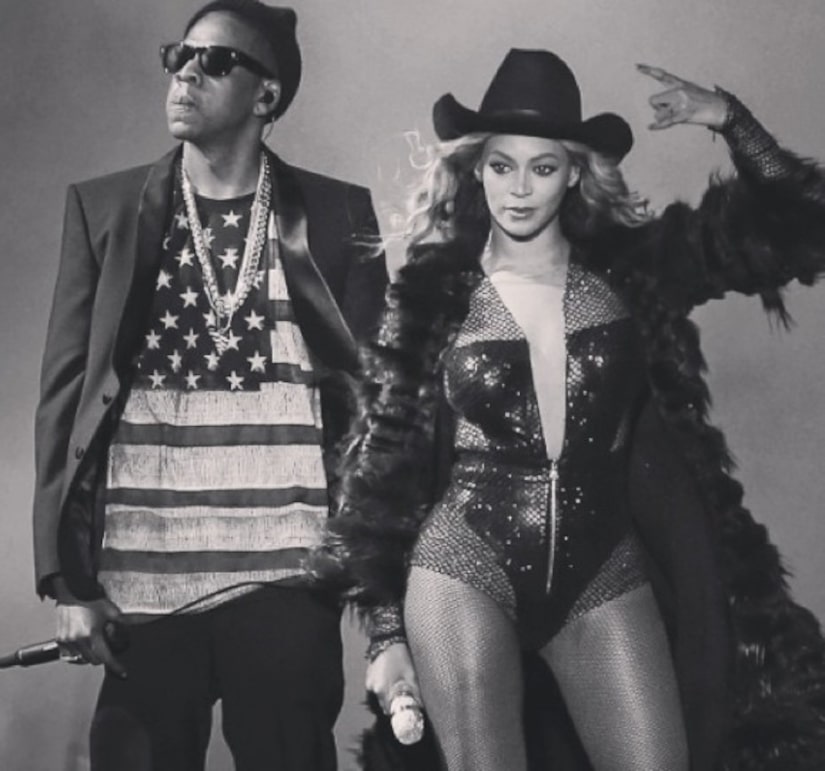 A bloody altercation at the Beyoncé-Jay Z “On the Run” show this weekend left one man without a fingertip.

The fight between the two concertgoers took place Saturday at the Rose Bowl in Pasadena.

According to the Pasadena Star News, Roberto Alcaraz-Ganica, 25, allegedly groped a woman in the audience, and when her boyfriend confronted Alcaraz-Ganica, he bit off the boyfriend's fingertip.

The police told the paper, “During the altercation, the suspect bit the victim, causing serious injury to his finger. He lost the tip of one of his fingers.”

Alcaraz-Ganica was arrested on suspicion of sexual battery and mayhem, the latter of which means disabling or disfiguring a part of a victim's body.