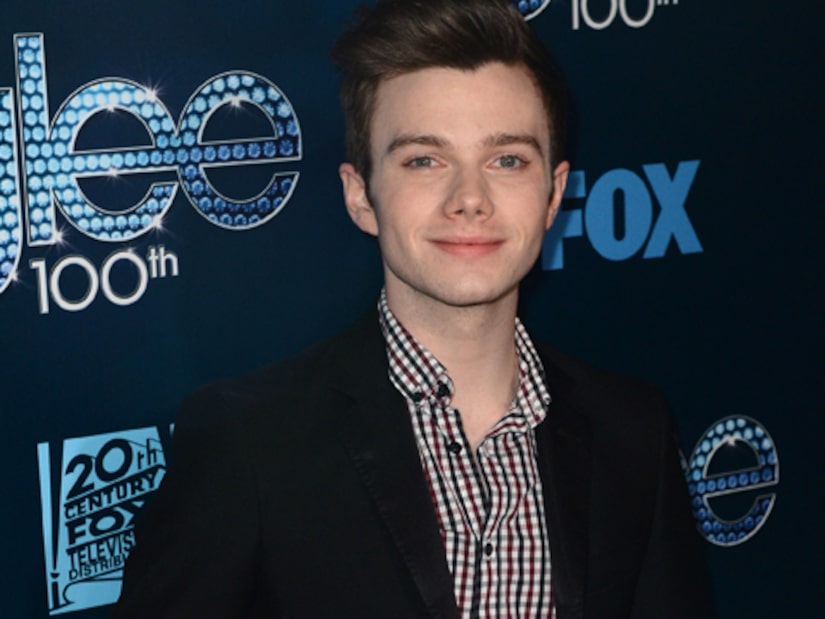 Chris Colfer just tweeted that he's been fired from “Glee," but fans shouldn't freak out yet. There is definitely more to the story.

The tweet said, “Due to personal issues, I have been let go from the cast of GLEE. Explanations will come shortly...”

His manager quickly put fears to rest, telling The Hollywood Reporter that his account was hacked, and Colfer will definitely be back for the sixth and final season.