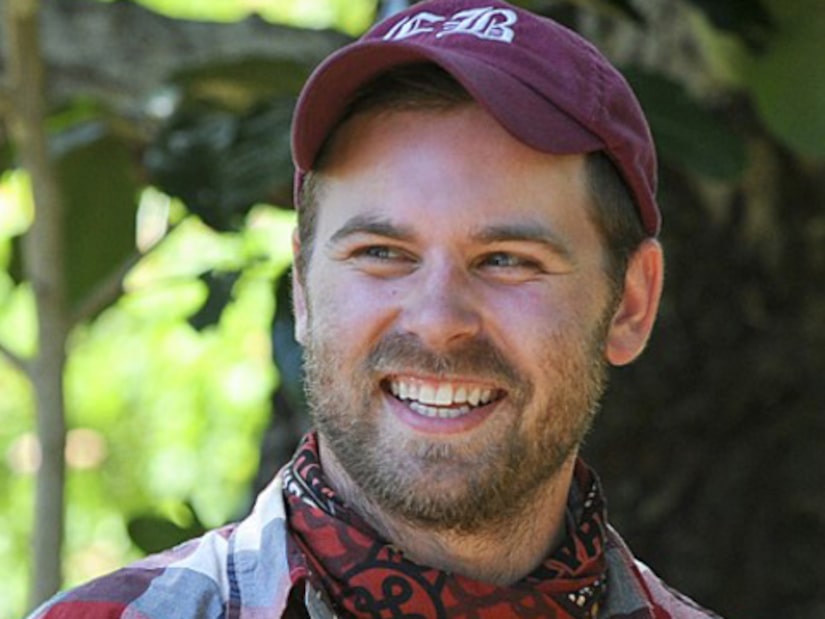 Caleb Bankston, a contestant on “Survivor: Blood vs. Water,” died on Tuesday. He was 26.

According to People, Bankston was killed in a railway accident. The reality star worked at the Alabama Warrior Railway in Birmingham and died when the train he was on derailed.

Bankston competed alongside fiancé Colton Cumbe on the 2013 season of “Survivor: Blood vs. Water.” They finished in ninth place.